The Tyler Perry helmed comedy is back with a third season and a new home on the Oprah Winfrey Network. The comedy which follows the zany and sometimes tumultuous relationship of married couple Marcus (Michael Jai White) and Angela (Tasha Smith) promises to deliver plenty of laughs and a dash of drama.

With an eclectic mix of characters engaging in outrageous antics, a previous season saw Angela setting Marcus’ car ablaze after discovering his infidelity, but if you’re seeking more crazy capers from Angela, you will be in for a disappointment for Smith says her character is a little more toned down this season. 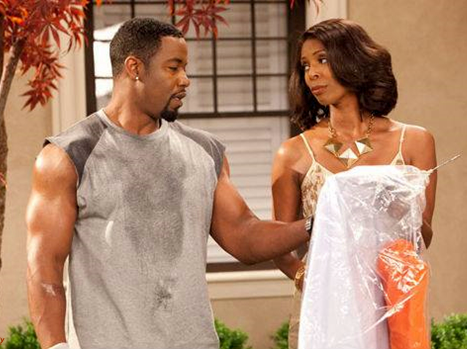 “She still handles every piece of business that needs to be handled, but she’s letting everyone else start trouble,” shares the actress. “Tyler has done a fantastic job fairly dispersing opportunity among all characters, and it’s more of an ensemble show than just what we may have seen in the first season where it was really Marcus and I.” 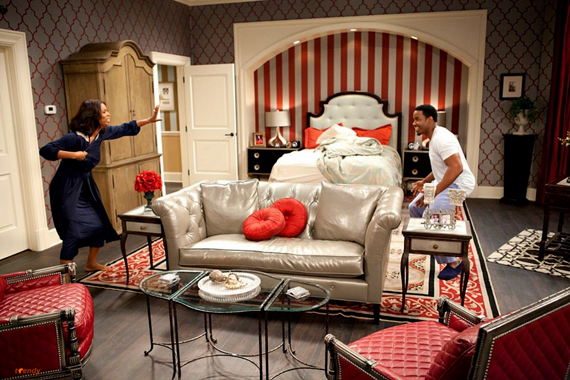 Written, directed and executive produced by Tyler Perry, both characters were first introduced to the world in Tyler Perry’s blockbuster hit feature films; “Why Did I Get Married”, and “Why Did I Get Married Too”. Playing the edgy and outspoken wife, Smith is still brilliantly funny and just as neurotic as we need her to be and White, an ex-football player turned sports commentator, still has his never ending drama with ex-girlfriend and the mother of his child Keisha (Kiki Haynes). 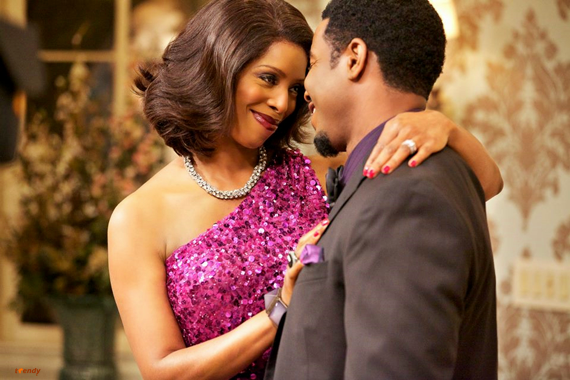 “Tyler has learned his characters and is writing more for the other characters. He is creating more of an ensemble show than being just about Marcus and Angela,” adds Smith. “You are going to enjoy it and see a lot of amazing things. He’s done a great job of balancing it out this season and you are going to be able to enjoy the talent that he has.” Expect more screen time from actress Cocoa Brown who gets to show off her comedic timing, and more life changing messages that have become Tyler’s trademark. 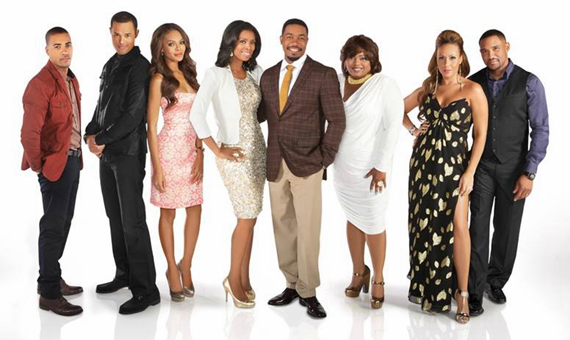 “One of the things I love about working with Tyler,” shares Brown, “is that he allows you to create your character. He doesn’t restrain us in terms of bringing that character to life in the way that we see.” In the season premiere, Leslie Norris (Crystle Stewart), rushes to hospital on her wedding day after finding out ex-boyfriend Joseph Jetson (Jason Olive) has been in a serious accident, leaving her pending nuptials to fiance Chris (Eddie Cibrian) in question.

“We have a very evolved season with lots of drama,” adds White. “Tyler is amazing at summing up people and writing for their own particular characters and cultivating them and that is what you are going to see.” 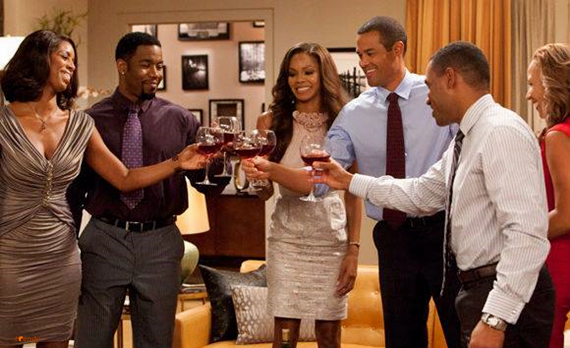 “For Better or Worse” premiered on Wednesday September 18th on OWN with two back to back half hour episodes.