“I wrote that song after I had gone through a difficult trial in my life,” says Kadesh Desiree Jackson. The song the former Motown artist is referring to is called Strip,” a track taken from her forthcoming album “Love.” Thoughtful, serenely startling but yet inspiring, “Strip” implores women to strip off the emotions that keep them from moving forward.

“Not just women, but everyone who is going through anything. Take off whatever it is that is hindering you. It could be fear, negativity or a generation curse,” adds the singer who achieved meteoric success in the ’80s working with artists such as Gerald Levert.

Now a co-pastor at the True Love Worship Center in California along with husband Mark Jackson, former NBA star and Coach of the Golden State Warriors, she is returning to her roots with a gospel infused album. “I wanted to bring healing to both Christians and non-Christians through some of the pain that I have been through and I have a wonderful producer — Rodney Jones out of Chicago who has worked with many Blues and Gospel artists and brings something that is different, ” adds Kadesh who honed her vocal talents singing at a church choir as a teenager and was personally invited by media mogul Tyler Perry to sing at his recent 45th birthday celebration. 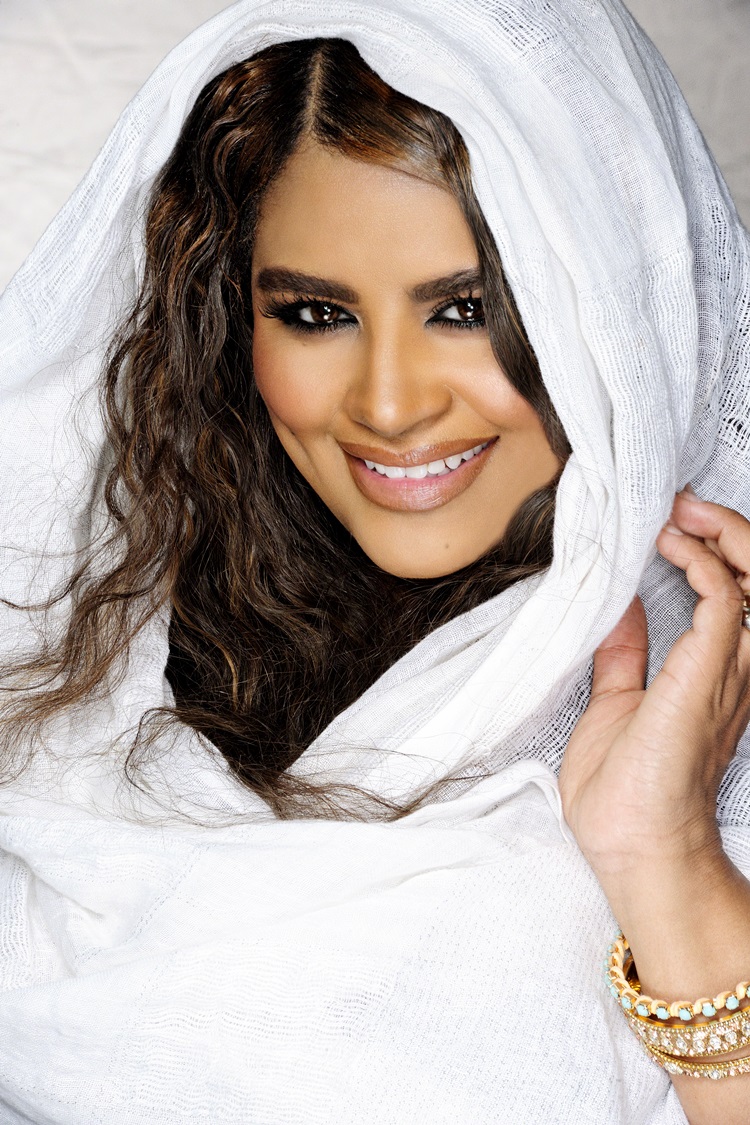 Her third independent album since leaving Motown, she has reinvented herself with the new moniker Kadesh, a name that signifies the banner of God’s grace. “It’s a name that has several meanings,” she explains. “Kadesh was a city in the bible and a place of battle. It was also a place where God gave them victory. So that is where I am taking it from — a place of battle as I have been through the storm and a place of victory as God has brought me out.”

Combining decades of experience in song writing and album making, her production style is nuanced and pure. She describes the new album as “a journey of triumph over the trials and tribulations that she has faced” and doesn’t shy away from weighty themes or subjects for her lyrics. The two striking songs include “Blue Ribbon” and the single “Strip,” which she says addresses a period of infidelity that occurred during her 23-year marriage to Mark — a dalliance which made media headlines. “It was a long time ago before we were pastoring, but people know publicly that something had gone on in my marriage. I wanted to be able to show not just my vulnerability as a pastor, but as a woman and show other women and everyone that you can go through trials and tribulations and still come out victoriously.” 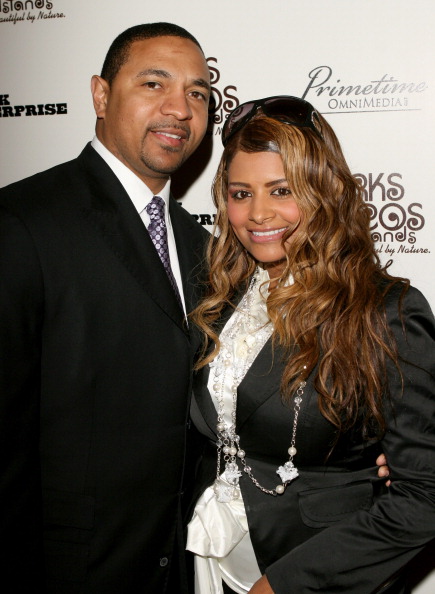 On “Love,” Kadesh is not afraid to warble. Showcasing vocals, which range from the ethereal to the dramatic, she inspires and enlightens as she searches for meaning in everyday issues. “There is so much going on in the world with all the wars and killings. We need more love… then and only then can the world be a better place.”

One of the most enduring artists to emerge from the ‘80s, the root of her success are two qualities: total sincerity and compassion for in addition to her work with the ministry, she also runs an empowerment program called “Ladies in Destiny,” and mentors a dozen women each year. “I am tender at heart, but firm with the word of God. I have children, a husband and a wonderful life and when you get to know who I am you realize that I am soft and compassionate and caring and loving — all the things God created us to be.”