Dallas – In 2012, the trendy team had the privilege of celebrating the 50th birthday of Mr. Ladipo Lashman. This past weekend, we were once again honored to witness the golden jubilee celebration of Mrs. Abimbola Lashman. The celebrant looked radiant just as she played perfect host at a very colorful event. 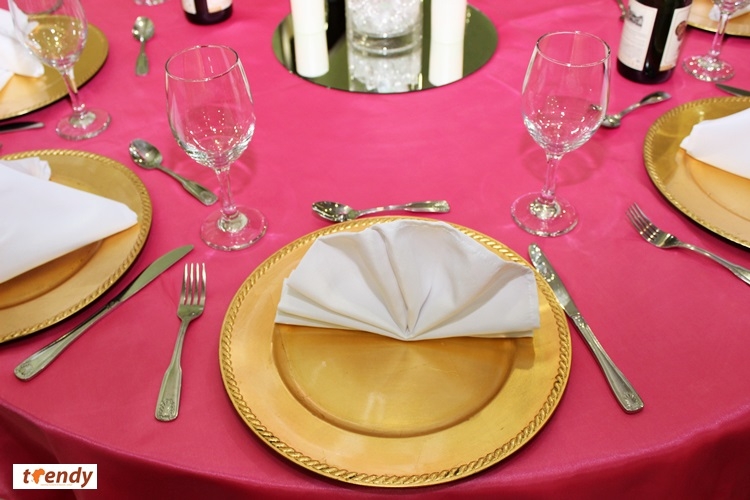 Abimbola Lashman has had a very adventurous life. After her HND from Yaba Tech Lagos, she had a stint with oil and gas multinational Chevron where she was actively involved in community relations. She also completed a program at the Nigerian Institute of Journalism. She got married in 1997 and relocated to the United States in 2001. She had lived and worked in Maryland before relocating to Texas with her family. Abimbola is an active member of the Redeemed Christian Church of God, North America.