Lagos – The Nigerian Entertainment Industry has grown and flourished in recent times, we seem to be witnessing a period where we have better movies, better music videos and better production, producers and directors are beginning to understand that there is nothing that sells your product as much as good content, this has led to a tremendous increase in fan following of our various Nigerian stars both within and outside the country. Many of them like Tuface Idibia and Genevieve Nnaji have even grown to becoming “Pop Icons”. It was not surprising when Nigerians began to scream and look for the opinions of their icons with regards to the #Fuel Subsidy Removal issue that was on ground.

Nollywood actors and actresses, and their counterparts in the music industry did not waste time, but immediately joined Nigerians, with many of them using social networks such as Facebook and Twitter to make their views on the matter known to their teeming fans. First to make his views known was Chocolate city Rapper/ Producer Jesse Jags who without mincing words tweeted on his twitter page:” Where are my fellow artiste friends today? This is the ONLY important thing now. No more songs or videos, let’s fight for Nigeria.” 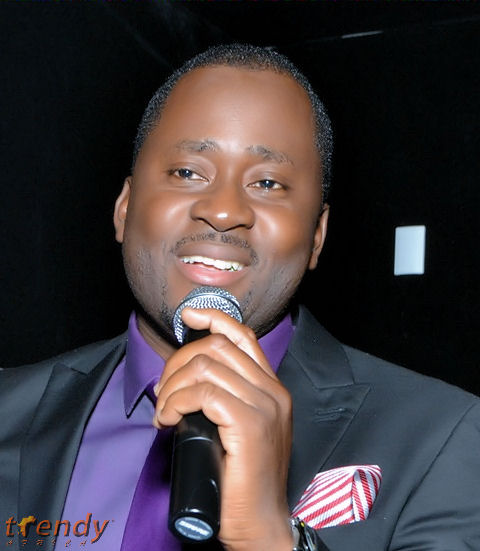 Actor Desmond Elliot on his tweeter page said: “Why does our president need 6 private jets? Why should our public officials keep their salaries when Obama slashed his? Why should we believe the government when it says the subsidy gain will be properly invested? Bad leadership and corruption must stop”. A lot of other stars went beyond just talking, to actually appearing on the streets and speaking at the various rallies, we had notable faces such as; Banky W, El Dee, Kate Henshaw, Omoni Oboli, Bimbo Akintola, Desmond Elliot, Ufoma Ejenobor and Ronke Oshodi-Oke appearing at some of the venues of the Occupy Nigeria rallies.

Many of them were chief speakers at some of the rallies, not only speaking but also entertaining Nigerians with Subsidy themed songs, people like Clarion Chukwura, Foluke Daramola, Baba Suwe, femi Kuti, Seun Kuti, Tony Tetuila and others were at this rally venues.  New songslike “Ebezina” by Flavour, and “Subsidy” by Tha Suspect have already become anthems in the mouths of many Nigerians in the struggle against the fuel subsidy removal. The Street Credibility of our entertainers seems to be increasing, with increase shown by some popularity polls run. Believe it or not, “Entertainment has a big role to play in Revolution”. iROKTV was at the venue of all these rallies to bring you live footage and interviews with these celebrities and Nigerians giving their views on the matter.

Check out exclusive videos from iROKTV