She’s the star of the popular comedy series “Let’s Stay Together” which is produced by Queen Latifah’s Flavor Unit Entertainment. She just wrapped a supporting role in the upcoming indie film “My Favorite Five,” and plays a gold digging ex-girlfriend in the recently released romantic comedy “Black Coffee.”

Nominated for an NAACP Theater Award for her work in the play “What Would Jesus Do?” Hubbard, who is known for her portrayal of Cassie Sutton on the family-oriented series drama “Lincoln Heights” garnered public attention with roles in “Save the Last Dance,” “Sisterhood of the Traveling Pants,” and “Akeelah and The Bee.” 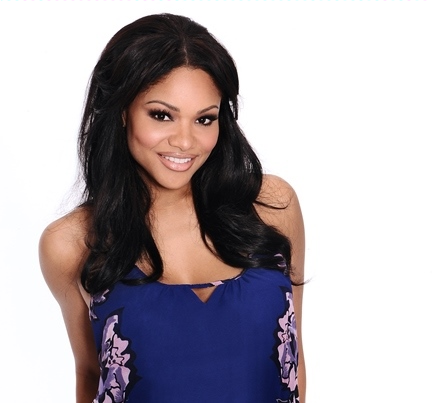 The Chicago native, who got an early start working as a child voice-over actress and modeling as a Noxzema girl, is known for her voice-over work on the animated series “The Replacements” and took a break from a hectic schedule to talk with Trendy’s Samantha Ofole-Prince.

In the sitcom “Let’s Stay Together” you play Kita, a carefree, sassy, single girl seeking love. Do you share any similarities with the character?

I share her sassiness. Coming from the Southside of Chicago, I have embodied that personality already, so it’s easy to play Kita as she reminds me of myself.

What do you love and loathe about Kita?

I love that she is very vocal and candid and says what is on her mind. I hate that she can’t find a stable job and hopefully in this season she will find stability.

The series has been a huge hit for the cable network BET and with season five scheduled for August, how would you like to see Kita evolve?

You began your career as a child actress. Not many child stars make it out of Hollywood alive or sane, and at any given time there are a few having very public breakdowns and meltdowns. What’s kept you sane and grounded?

My family is what helps me stay true to myself. There are a lot of egos in the industry and a lot of people in Los Angeles stay in Los Angeles and are not around their family members. When you stay around a lot of industry people they won’t always tell you the truth about yourself. When you are around genuine people you automatically take on their characteristics. My family is grounded and a lot of them are still in the same neighborhoods that we grew up in and that brings you back to reality. 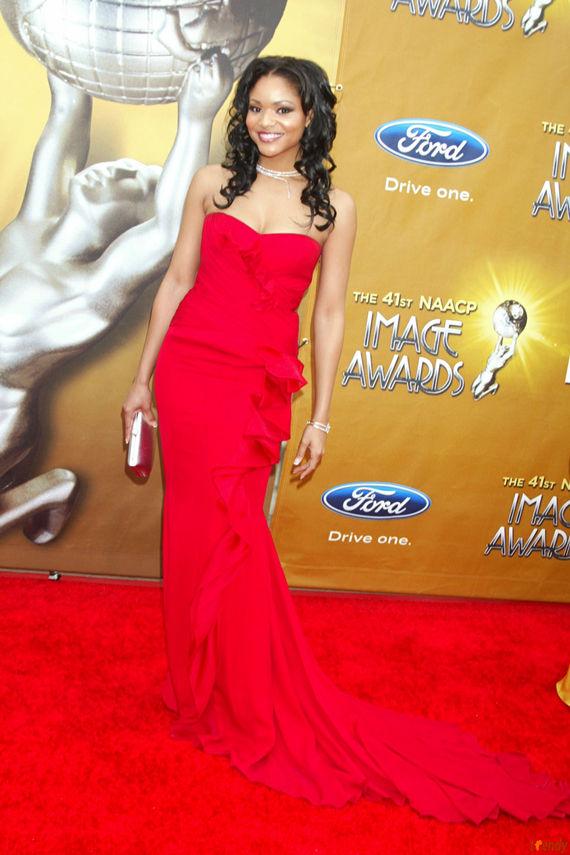 What would you say is the most important thing you have learned in this business?

That you don’t have to take every job that is offered to you. Every job is not for you and because it’s given to you doesn’t mean it’s for you.

Are there any limitations to the roles you would play? Would you turn down nudity?

In the past I have declined nude roles because of my spiritual background, but if the right role came around I might do it. I would probably have a body double though.

Looking back at the numerous projects you have the opportunity to be part of, what’been the most memorable?

Akeelah and the Bee was a dream come true. I couldn’t believe I was on set with Laurence Fishburne, Angela Bassett and Keke Palmer.

Where would you ideally like your career to be 10/15 years from now?

I love producing movies and would love to be like a Drew Barrymore and Sandra Bullock who produce some of the movies they are in. There are a lot of great actress who are producers and I love their work ethic and that is what I would like to do.  I would also like to see my non-profit organization The Erica Hubbard Foundation, which I started to help the kids in my community grow, and become a huge success.