Former Destiny’s Child members Beyoncé, Kelly Rowland and Michelle Williams took the stage over the weekend at Las Vegas’ Orleans Arena to perform Michelle’s “Say Yes” at The Stellar Awards. The trio was tightlipped about their show-stopping reunion and although the show organizers had dropped a clue about a surprise performance, no one had any idea they would be reuniting. 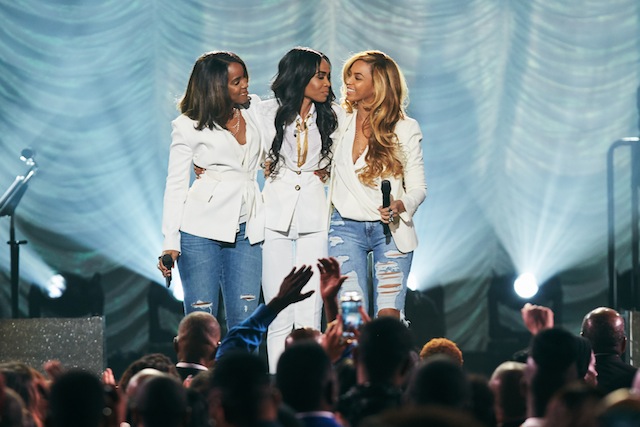 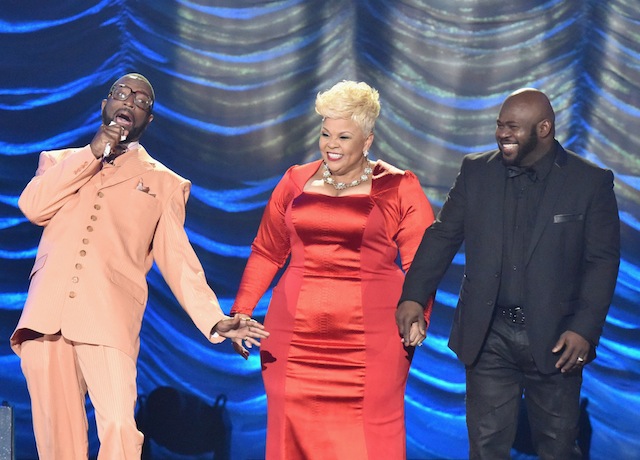 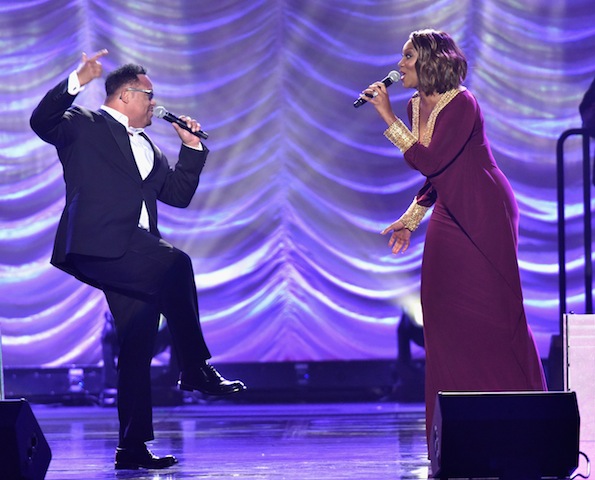 “A couple of years ago I messed up so bad I thought I could never inspire anyone again,” he shared. “I was ready to quit and God spoke to me – He said, if you humble yourself I’ll lift you up to places you’re never seen. This award is for people who think it’s over for them.” 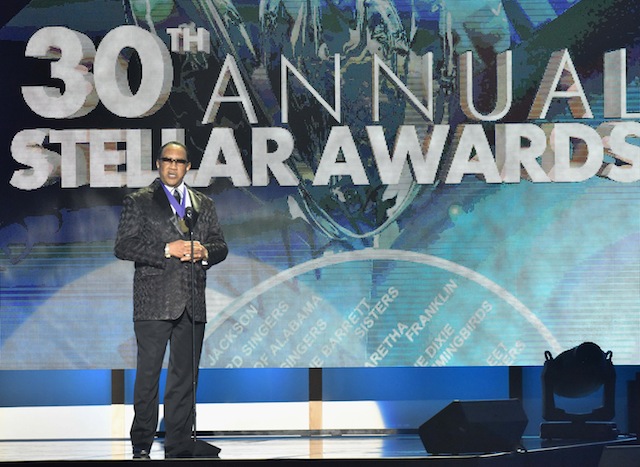 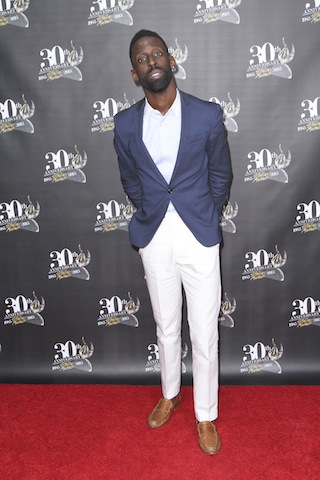 Ty Tribbett on the red carpet 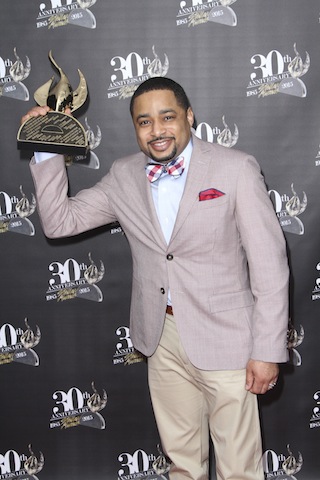 Smokie Norful with his award

Yolanda Adams and Israel Houghton performed “How Awesome Is Our God” celebrating the life of Andrae Crouch who was honored posthumously with the Thomas A. Dorsey Most Notable Achievement Award for his lifelong contributions to Gospel music. 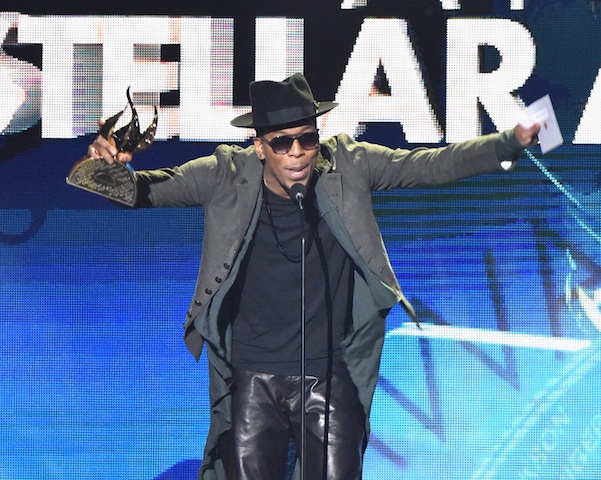 The taped telecast will premiere on Easter Sunday, April 5 at 6 p.m. ET/5 p.m. CT on the cable network TV One.