His Imperial Majesty, Dr. Adeyeye Ogunwusi (Ojaja II), the Ooni of Ife was warmly received at the Library of congress by Congresswoman Sheila Jackson Lee representing the congressional caucus of Nigeria and Melvin Foote, CEO, Constituency for Africa (CFA). The Ooni and his entourage had earlier been conducted on a private tour of the Library of Congress and Capitol Hill. The Ooni was also presented with a Congressional Resolution Recognizing Ooni of Ife as an ‘Ambassador for Peace’. His Imperial Majesty was also presented with Constituency for Africa (CFA) 2016 Leadership Award. 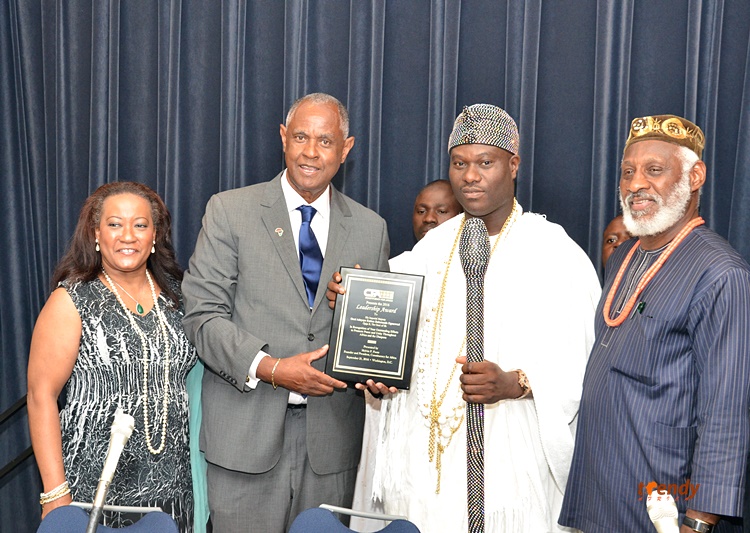 The Ooni and his entourage had earlier visited the Smithsonian National Museum of African Arts where he was also conducted round the gallery and shown an impressive collection of African heritage in Art form. 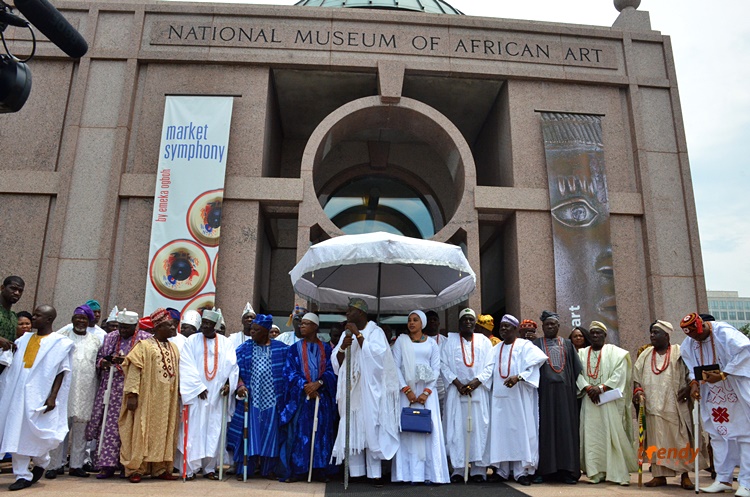 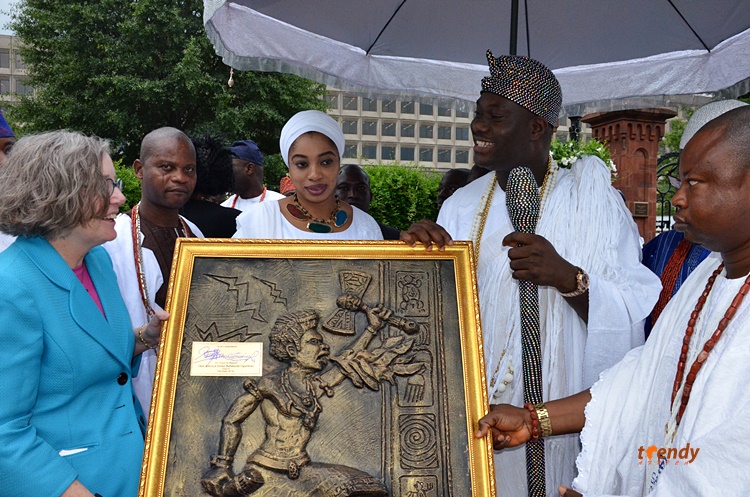 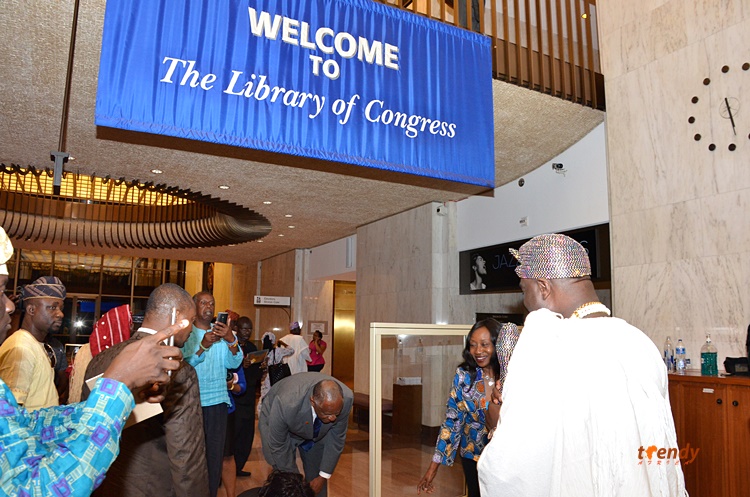 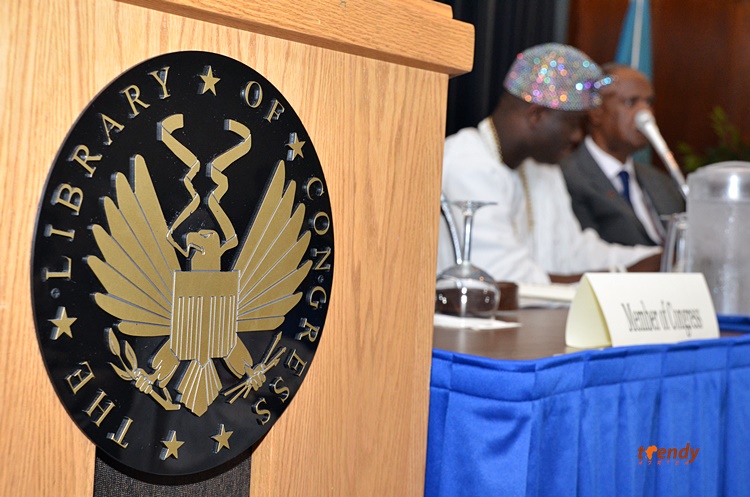 by Tosan Aduayi in DC