As Honorary Consul for Cote d’Ivoire to Texas and surrounding States, Dr. Ndri’s primary focus will be not only to actively reinforce bilateral relations in culture, trade, economy, and science between the City of Dallas, surrounding Cities and States with Cote d’Ivoire, but also be a conduit for change for his fellow country men and women living in this region. 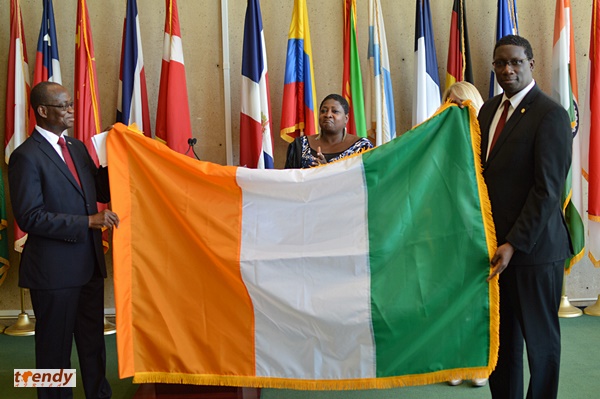 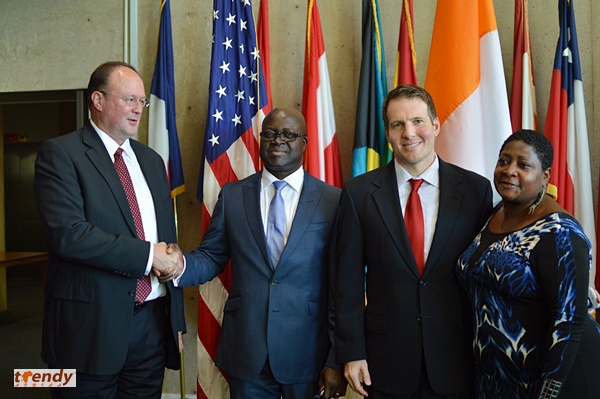