Cristiano Ronaldo has won the 2013 Ballon D’Or, a FIFA trophy that symbolizes the worlds best player. Ronaldo won with 27.99% of the votes ahead of Messi (24.72%) while Ribery was third (23.36%) according to France Football, co-organisers of the award with FIFA. 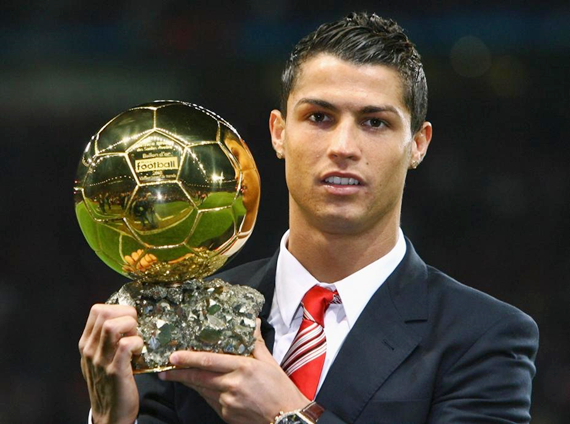 Ronaldo scored 69 goals for Real Madrid and Portugal last year, and his stunning hat trick against Sweden in a decisive World Cup playoff was perhaps the defining individual performance. The tearful 28-year-old Real Madrid and Portugal star had been the overwhelming favourite to pip Barcelona and Argentina star Messi, winner the previous four years, and France’s Franck Ribery, who won the treble with Bayern Munich in 2013.