They join a growing roster of actors including Morgan Freeman who will present the SAG 50th Life Achievement Award to actress Rita Moreno. Preparations are underway for the 20th Annual Screen Actors Guild Awards, one of the awards season’s premier events, which will honor outstanding performances from 2013 this Saturday at the Shrine. Lupita Nyong’o, who made her feature film debut as “Patsey” in Steve McQueen’s “12 Years a Slave,” and received two Actor® nominations (Outstanding Performance by a Female Actor in a Supporting Role, Outstanding Performance by a Cast in a Motion Picture) is slated to present an award. She will present along with Chiwetel Ejiofor who is up for an award for his role in “12 Years a Slave.” A prolific actor whose acting career spans television, film and the stage, he received his first Actor® nomination for “American Gangster in 2008.” 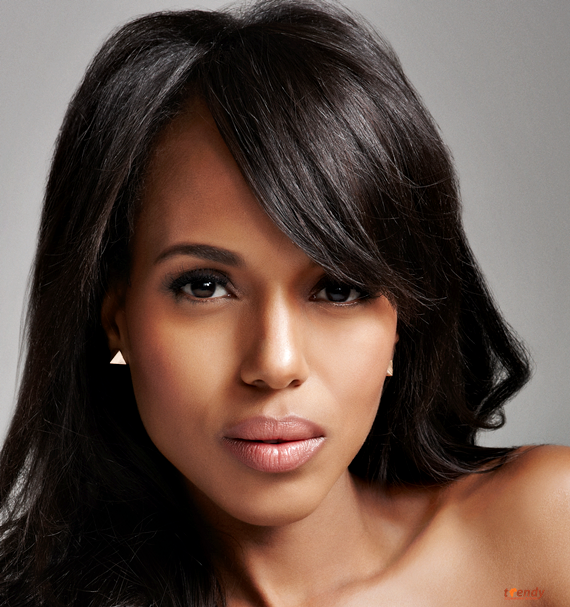 A show where the awards are decided exclusively by actors, guests will dine on meals conceived by Award-winning chef Wolfgang Puck consisting of Grilled Filet Mignon and Miso Glazed Wild Salmon washed down by alcohol provided by Taittinger, a French wine family who are famous producers of Champagne. 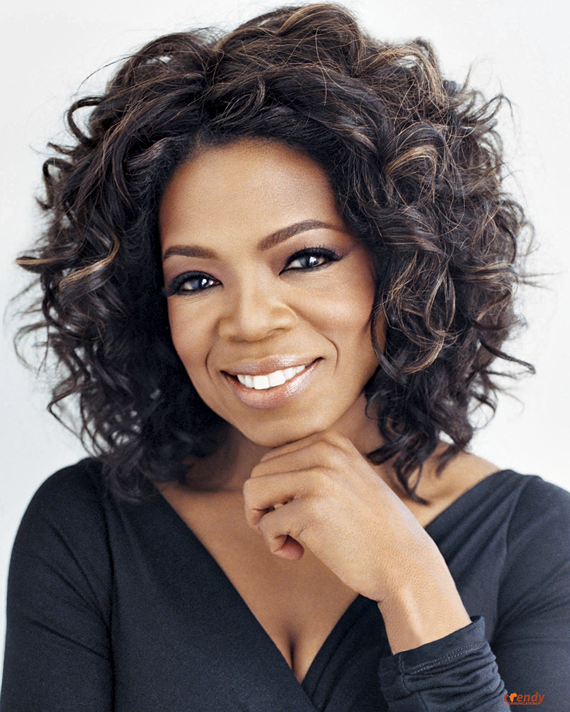 This year’s award recipients will be announced at the Los Angeles Shrine Exposition Center during a live simulcast on TNT and TBS on Saturday, Jan. 18, at 8 p.m. (ET) / 5 p.m. (PT).

Previous Article “Ride Along’ is a comedic take on ‘Training Day,” says director Tim Story
Share This
Next Article No Oscar for Oprah