Three women of African descent were nominated for NAACP Image awards which were announced this morning live from the Paley Center for Media in Beverly Hills, CA. Carmen Ejogo, who plays Coretta Scott King in the civil rights drama “Selma” received an Outstanding Supporting Actress nod, former child star and director Amma Asante earned a best director nomination for movie “Belle” and Uzo Aduba, known for her role as “Crazy Eyes” on the TV series “Orange is the New Black” earned an Outstanding Actress in a Comedy Series nomination.

Also nominated for Image Awards is David Oyelowo for his portrayal of Martin Luther King in the movie “Selma” and South African actress Gugu Mbatha-Raw who earned an Outstanding Actress in a Motion Picture nod for her portrayal of Dido Belle, an illegitimate mixed race daughter of a Royal Navy Captain. 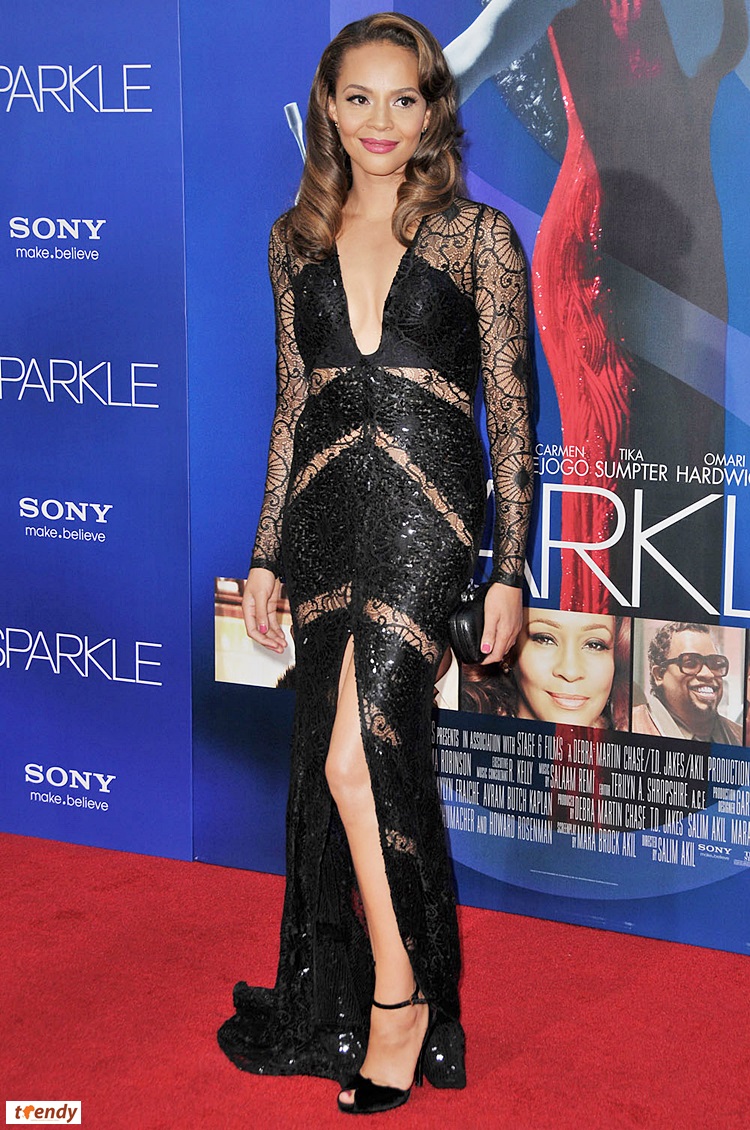 “Belle,” “Selma” and the satirical film “Dear White People” were nominated for Outstanding Motion Picture with the biopics on iconic entertainers Jimi Hendrix and James Brown “JIMI: All Is By My Side” and “Get On Up” rounding off the list for best film of the year.

“Get On Up” scored its well deserving leading star Chadwick Boseman, who plays James Brown, a nod for Outstanding Actor in a Motion Picture, but shut out on the directing side is Tate Taylor who failed to garner an award for the energetic and entertaining film. Boseman will vie for the accolade alongside David Oyelowo (“Selma”), Denzel Washington (“The Equalizer”), Idris Elba (“No Good Deed”) and Nate Parker (“Beyond the Lights”). 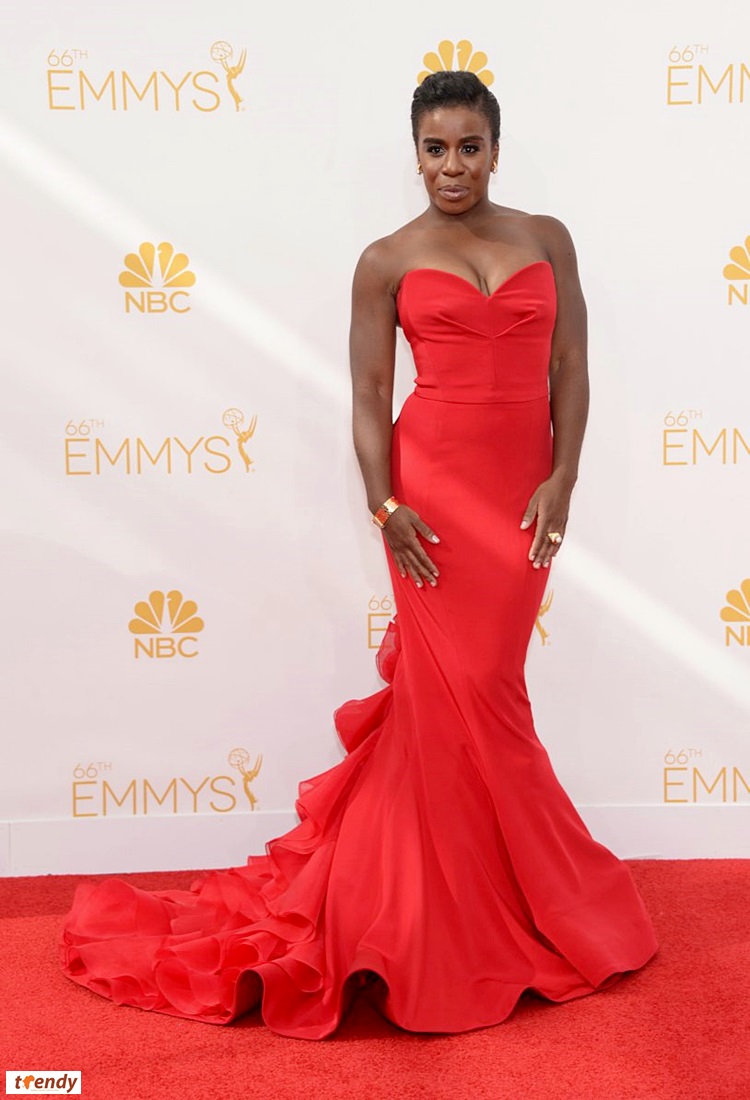 Uzo Aduba at the 66th Emmy Awards at the Nokia Theatre in Los Angeles. (Photo by Evan Agostini/Invision for the Television Academy/AP Images)

Outstanding Supporting Actor in a Motion Picture has three actors from the civil rights drama “Selma” vying for that one accolade (André Holland, Wendell Pierce and Common) while Oprah Winfrey, Carmen Ejogo, Viola Davis and Octavia Spencer will battle for the supporting actress accolade.

Nominees on the directing side include Ava DuVernay (“Selma), Antoine Fuqua (“The Equalizer”), John Ridley (“JIMI: All Is By My Side”), Gina Prince-Bythewood (“Beyond The Lights”) and “Belle” director Amma Asante.

“I am Ali” the feature documentary on Muhammad Ali and “Finding Fela,” a documentary feature about Fela Kuti’s life and music both earned nominations for Outstanding Documentary while the indie drama “Half of a Yellow Sun” which is adapted from Chimamanda Ngozi Adichie’s bestselling novel  is up for Outstanding Independent Motion Picture.

An award show established in 1967 at the height of the civil rights movement by NAACP’s (National Association for the Advancement of Colored People) Beverly Hills/Hollywood Branch who were concerned about the lack of recognition for minorities in entertainment, it has grown into a prestigious event. Winners from 54 categories will be announced live on TV One Network on Friday Feb 6th at 8pm.

Samantha Ofole-Prince is an entertainment industry specialists and contributes to Trendy Africa Magazine from Los Angeles.