“Captain America: The First Avenger” is unlike most modern-day movies with comic-book origins. Director/executive producer Joe Johnston has managed to bring to the big screen, a delightful adaption of an unlikely hero and does a great job of balancing the brutal action with dark humor, while still providing enough defining character moments. 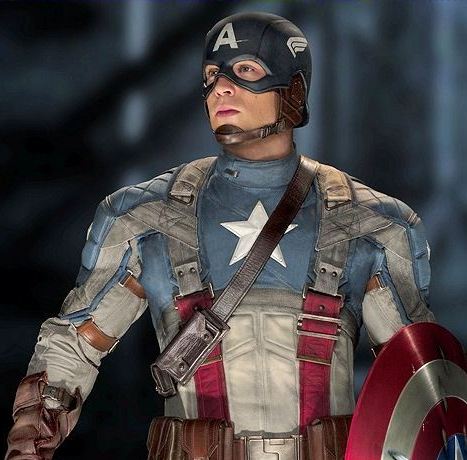 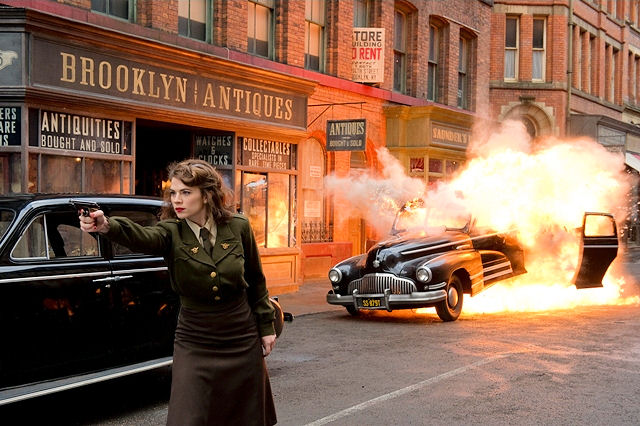 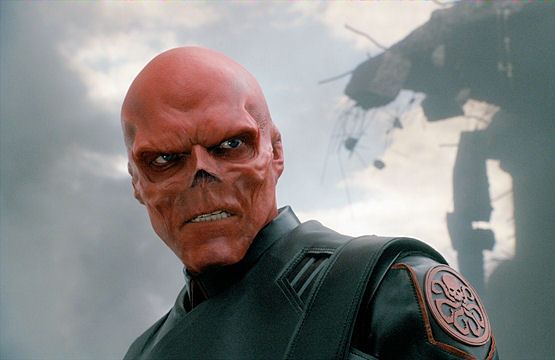 “You only really get one chance to do an origin story,” says Johnston, “The 1940s were such an energetic era, fueled by the optimistic belief that ‘right’ triumphs. Cinematically, it is such a toy box of vehicles, fashion and architecture—and we fill it with the Marvel gadgets and weaponry—it just seemed like a great opportunity to do this story first, then move on.” 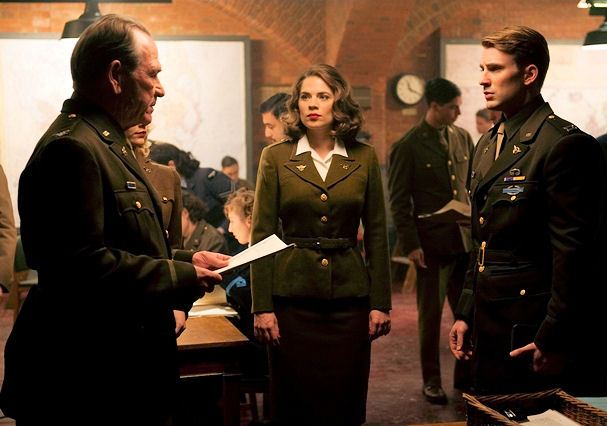 What makes “Captain” such a delight is that it doesn’t get carried away with CGI and incessant quick cutting. There are lots of memorable moments, snappy one liners and plenty of character development.

“We get to know Steve Rogers as a character first—and I think that’s what’s made him such a phenomenon for 70 years. He doesn’t have any super powers per se—his powers are basically what the human body can do, but taken to a level of physical perfection,” continues Johnston. “It’s about a guy who, in a matter of minutes, goes from a 98-pound weakling to the perfect human specimen. As such, Steve has all kinds of issues, both physical and psychological, and it’s very interesting for me to take those issues and explore them in a really good, really fast-paced action story.” 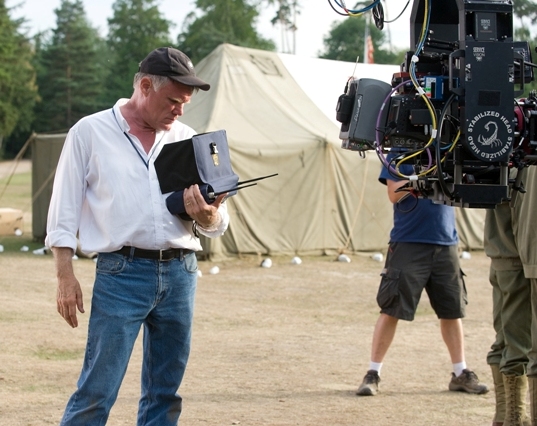 Action-packed with an equally great story, script and aptly cast, “Captain America: The First Avenger” focuses on the early days of the Marvel Universe—later populated with such super heroes as “Iron Man,” “The “Hulk” and “Thor,” and stands out in Marvel’s movie gallery.