Great circus artistry is set to thrill fans of all ages at an electrifying performance in Dallas, TX at Southwest Center Mall, August 16-21, 2016. The 2016 production of UniverSoul Circus takes fans of all ages on an unforgettable journey of light, sound and soul. As has become its trademark after 23 years, UniverSoul Circus will present a multicultural/multinational cast of rock-star performers in 2016. Leading the charge this year as Ringmaster for UniverSoul Circus is the multi-talented Lucky Malatsi of Johannesburg, South Africa. Lucky, 27, has been performing in front of an audience for 23 years. In 1999, while performing in South Africa, Lucky caught the attention of Cedric Walker. By 2000, at the age of 10, he was performing a popular duo contortionist act for UniverSoul. Married with two young kids growing up in the back lot, Lucky brings new meaning to the term, multi-talented. He has been an acrobatic hip hop dancer, acrobat, contortionist, trapeze artist, teeterboard flyer, trampoline artist and an acrobatic-dunking whiz kid with basketballs. 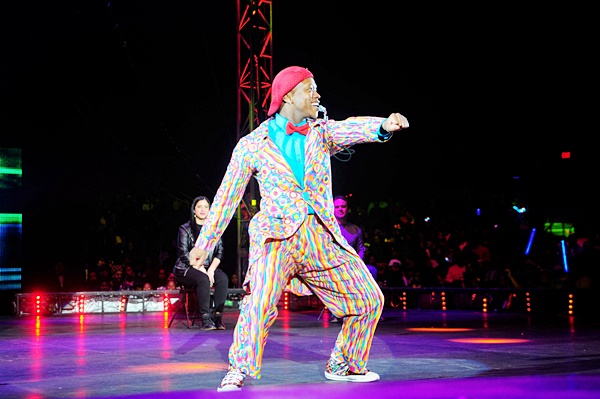 Other acts expected include Comedy Dog Act from Chile, Aerial Duet from Colombia, Pagoda Bowl Acrobats from China, Airborne Motorcycles from California, Caribbean Dynasty from Trinidad and Tobago, Russian Bar from Cuba, Contortionists from Ethiopia, Magical Tigers and disco dancing Elephants from the United States. “Just like the circular ring in which it sits, UniverSoul celebrates cultures from around the world and brings them together under the big top,” said Founder and CEO Cedric Walker. “At this time in our history we need to come together, to embrace and learn from each other. I believe the circus naturally brings people together. In 23 years of searching for talent, I have journeyed to every continent to find a multicultural, multinational mix of talent to showcase.” 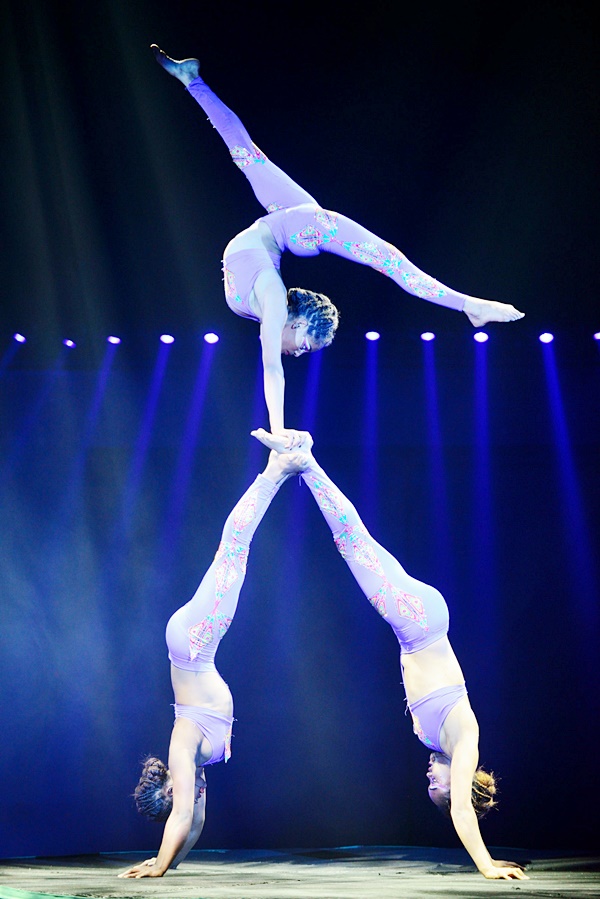 UniverSoul is a highly interactive combination of circus arts, theater, and music that spans genres including Pop, Classic R&B, Latin, Hip Hop, Jazz and Gospel. It embraces and celebrates the unique and familiar aspects of pop culture globally by bringing them center stage with a cast of international performers. UniverSoul Circus is rated as one of the top three circuses in America along with Ringling Brothers Barnum and Bailey and Cirque du Soleil. UniverSoul’s fresh approach to family friendly live entertainment has garnered it a coveted spot as one of Ticketmaster’s top ten most requested family events, along with other shows including Sesame Street Live, Disney on Ice, and Radio City Christmas Spectacular. The circus was founded 23 years ago in Atlanta by concert and theatre promoter, Cedric Walker. www.universoulcircus.com