BBC TV presenter Komla Dumor has died suddenly at his home in London at the age of 41, it has been announced. Ghana-born Dumor was a presenter for BBC World News and its Focus on Africa programme. One of Ghana’s best-known journalists, he joined the BBC as a radio broadcaster in 2007 after a decade of journalism in Ghana. BBC Global News Director Peter Horrocks called Dumor a leading light of African journalism who would be deeply missed. 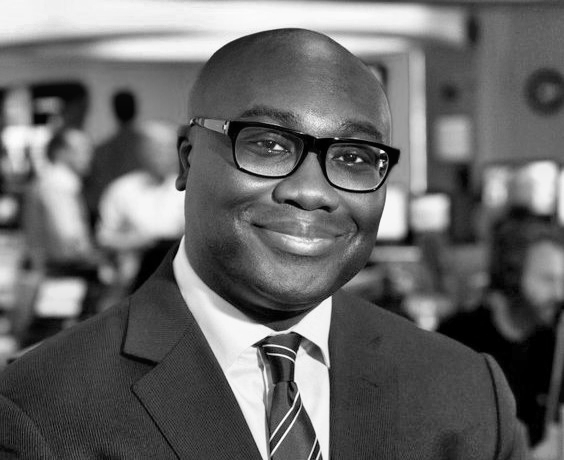