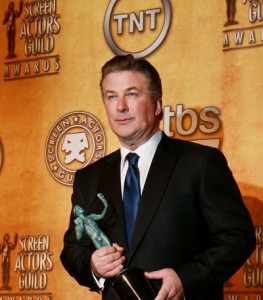 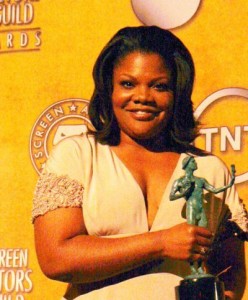 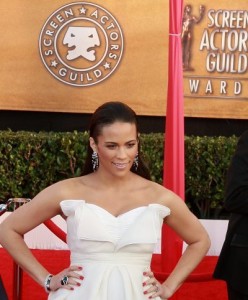 Waltz was honored for his role as a ruthless Nazi in “Inglourious Basterds,” whilst Mo’Nique’s trophy came for her searing portrayal of an abusive mother in “Precious: Based on the Novel ‘Push’ By Sapphire.”

Best motion picture cast performance went this year to “Inglourious Basterds”, while the Actors® for television comedy and drama ensemble performances was presented to “Glee” and “Mad Men.” 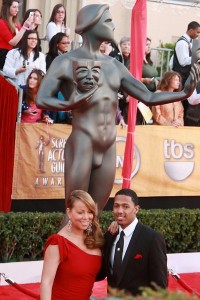 “Star Trek” and “24” received the Guild’s honors for outstanding performances by a stunt ensemble in film and television.