Dallas – It’s no surprise that an overwhelming number of guests attended the pre-wedding all white themed party in honor of Anderson and Ifeoma Obiagwu to mark the intro of a weekend of fun and celebration. Dignitaries and family members joined the Obiagwu family in Dallas to witness the renewal of vows and the celebration of their 11th wedding anniversary. 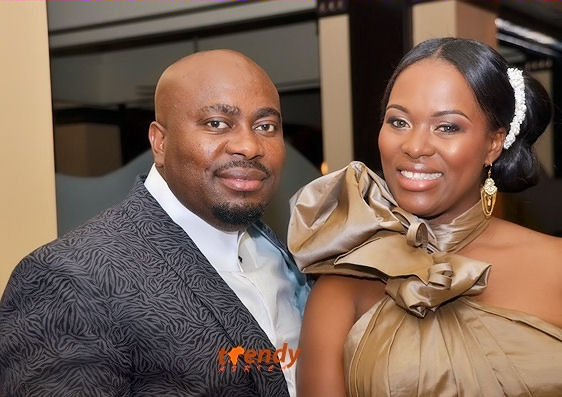 In an exclusive interview with Trendy Africa, Anderson stated that the Las Vegas styled union held 11 years ago was not befitting of the love and respect he has for Ifeoma. The renewal of vows for him is another word for having a proper wedding. The businessman and CEO of Badbeat records did not spare any details as he entertained guests to the max. Lots of celebrities and top professionals graced the grand reception amongst whom are Tu Face, Timaya, Basketmouth, and Nigga Raw.

EVENT PLANNING AND COORDINATION: Events by Mrs. Big A, Big A Entertainment