Sao Paulo – Leila Lopes from Angola has been crowned Miss Universe 2011 to beat out 88 other competitors. She won the title during the 60th anniversary of the world’s biggest beauty pageant. She replaces last year’s winner, Ximena Navarrete of Mexico. 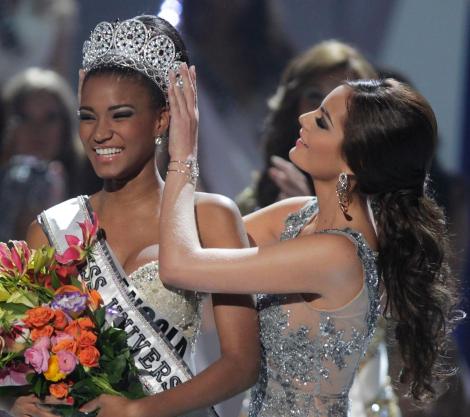 The first runner-up was 23-year-old Olesia Stefanko of Ukraine and the second runner-up was Priscila Machado of Brazil. The third was Miss Philippines and the fourth Miss China. 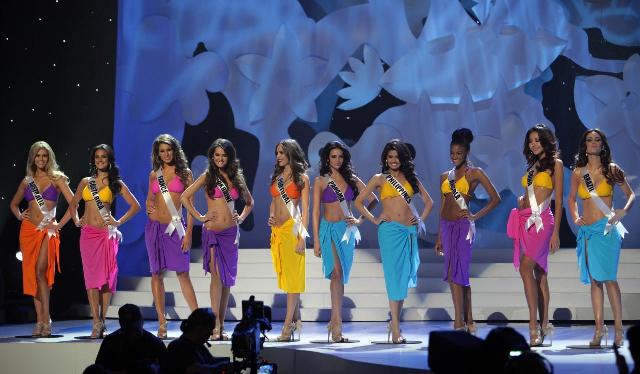 Contestants from 89 nations on six continents spent the past three weeks in Sao Paulo, trying to learn samba dance steps, visiting impoverished children and kicking a football around for cameras as the globe’s biggest beauty contest is held in Brazil for the first time.

Paula Shugart, president of the Miss Universe organization, was hyped for the night.”It’s our 60th anniversary, it’s a very big show,” she said. “We’re anticipating close to a billion viewers from around the world.”