Washington, D.C. – The Presidential Inaugural Committee announced today that 5,000 tickets for the 56th Inaugural Parade will go on sale to the public at 1:00 PM EST today for $25 each.  Tickets will allow spectators access to bleachers along the historic parade route from the Capitol to the White House. Tickets will be distributed on a first come, first serve basis. 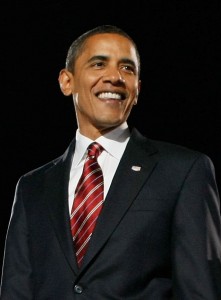 “We are very pleased to make these tickets available to the public as part of our commitment to holding the most open and accessible Inauguration in history,” said Presidential Inaugural Committee Executive Director Emmett S. Beliveau.  “The Inaugural Parade is a celebration of America, and we are working to make sure that as many citizens as possible can take part in this historic tradition.”