Below are some great facts about the Oscars that you may never have known. 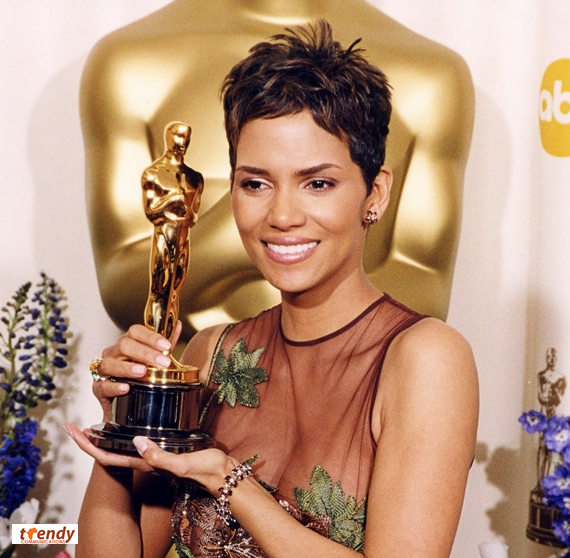 1. Oscar is a nickname. The origins of the nickname are not clear, but a popular story has been that Academy librarian Margaret Herrick thought it resembled her Uncle Oscar and said so. The Academy staff began referring to it as Oscar but the Academy itself didn’t use the nickname officially until 1939.

3. In 2008 at the 80th Academy Awards, for the first time since 1964, all of the acting winners were non-Americans. Great Britain’s Daniel Day-Lewis and Tilda Swinton won acting accolades and France’s Marion Cotillard received Best Actress honors for “La Vie en Rose” while Spain’s Javier Bardem won Best Supporting Actor for “No Country for Old Men.”

4. The Oscar statuette is the most recognized award in the world and 2,900 statuettes have been presented since the first initial awards banquet on May 16, 1929. 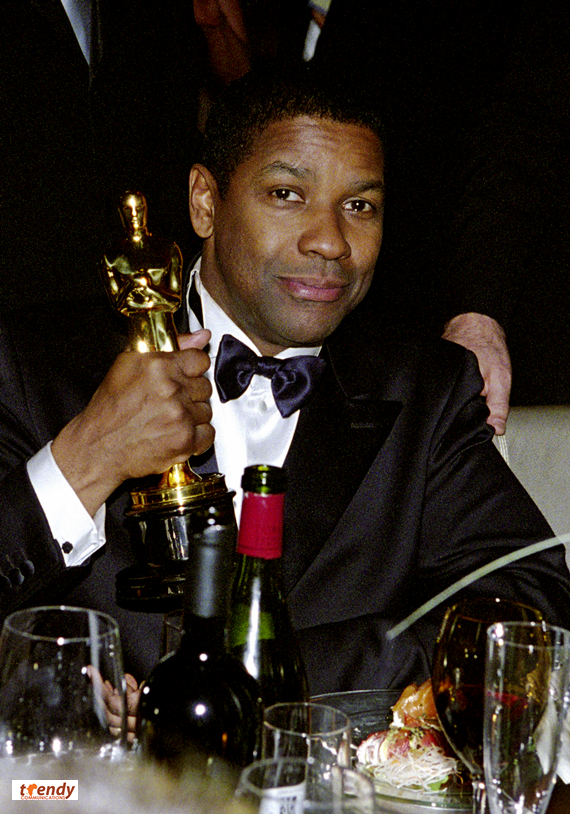 Deznel with his Oscar for his performance in Training Day

5. Christopher Plummer is the oldest winner in an acting category. Plummer, 82, won for his role in the movie “Beginners.”

6. At age 74, Clint Eastwood became the oldest winner to date in the Directing category.

7. Hattie McDaniel is the first African American to win a best supporting actress Oscar. She won for her role as Mammy in the 1939 movie “Gone with the Wind.” 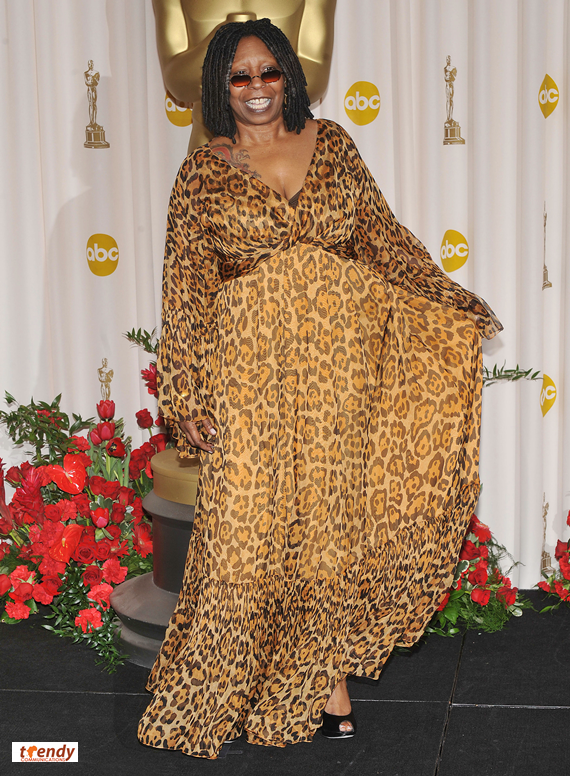 8. Halle Berry is the first African American actress to win best actress Oscar. She won in 2002 for “Monster’s Ball.”

9. Last year, nine-year-old Quvenzhané Wallis became the youngest person in history to be nominated for a Best Actress Oscar but Tatum O’Neal, who won in 1974 at the age of 10 for “Paper Moon” remains the youngest winner in Oscar history. 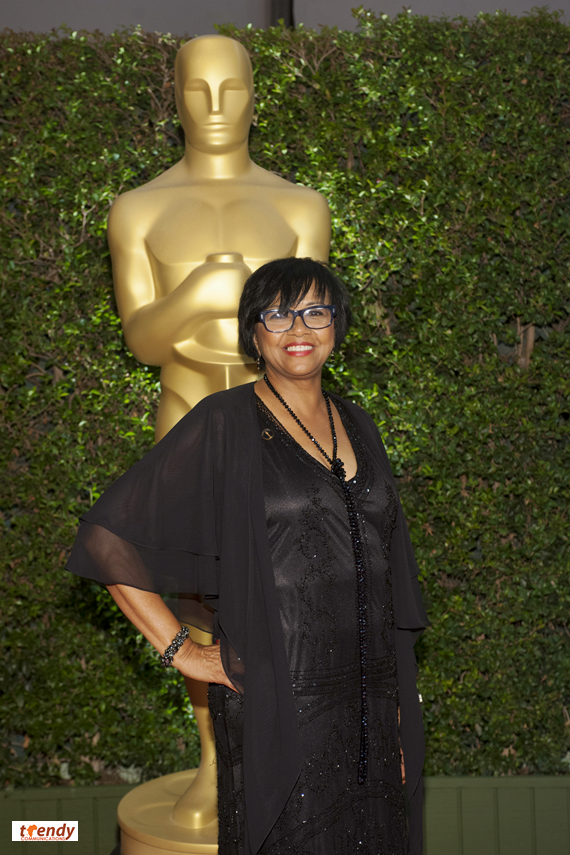 Cheryl Boone Isaacs, president of the Academy of Motion Picture Arts and Sciences

12. Cheryl Boone Isaacs, president of the Academy of Motion Picture Arts and Sciences, is the first African American to serve as president in the group’s 86-year history. The Academy which includes about 6,000 film professionals is the organization behind the annual Oscar ceremony.

13. Only three times in 80-year history has the Academy Awards failed to take place. The first was in 1938, when massive flooding in Los Angeles delayed the ceremony by a week. In 1968 the Awards ceremony was postponed from April 8 to April 10 out of respect for Dr. Martin Luther King Jr., who had been assassinated a few days earlier, and whose funeral was held on April 9. In 1981 the Awards were once again postponed, this time for 24 hours because of the assassination attempt on President Ronald Reagan.

The Academy of Motion Picture Arts and Sciences will present Oscars for outstanding film achievements of 2013 on Oscar Sunday, March 2 at the Dolby Theater at Hollywood & Highland Center and televised live on the ABC Television Network.