A family that works together stays together. That’s been the motto of this Christian couple who have been married for almost 27 years, which has to be some kind of Hollywood record. The stars of numerous Tyler Perry’s plays, films and TV shows, their relationship is a rare and special one and their union is the subject of the scripted series “Mann & Wife,” which airs on the U.S. station Bounce TV. 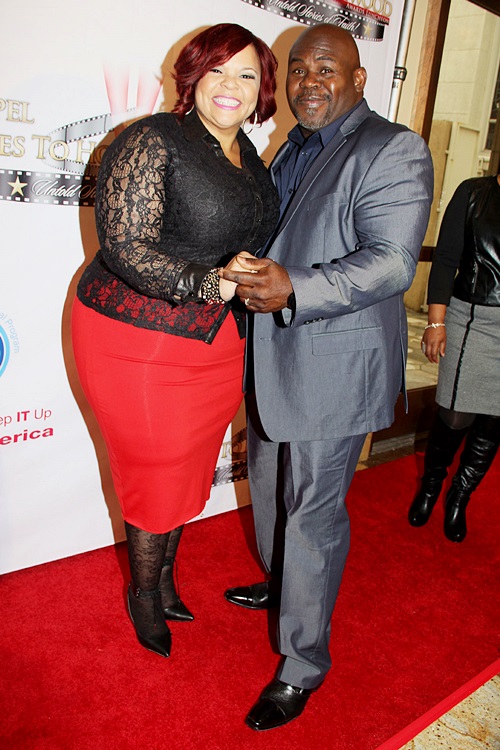 The down to earth high-profile couple has battled infidelity rumors over the years, but it appears that after 18 years of marriage, they are still going strong. Their secret is ‘Trust,’ according to Pinkett Smith who admitted during an interview on the SiriusXM radio show that Will is in fact allowed to do as he pleases. “You gotta trust who you’re with, and at the end of the day, I’m not here to be anybody’s watcher. I’m not his watcher. He’s a grown man.”

When these two got together in 2007 during the awards show circuit, few thought it would last a few weeks.  It’s been a bumpy road, but Biel and Timberlake have weathered the storms of cheating allegations (Timberlake reportedly cheated with actress Oliva Munn in 2011). Clearly the newlyweds resolved the infidelity issue, tied the knot in 2012 and welcomed a  baby boy named  Silas in April this year.

The “Magic Mike” star and Jenna Dewan first met on the set of the dance movie “Step Up” in 2006 and even shared a kiss as they filmed scenes for the flick.  It was certainly love at first sight as the duo hooked up shortly after that and moved to Los Angeles after the movie wrapped and have been together ever since.

It’s still a honeymoon period for this relatively new couple who are clearly smitten with each other. Wilson, a Seattle Seahawks quarterback and a devout Christian and the “Goodies” singer have been acting like a couple for a few months. They were holding hands at the White House State Dinner in April and visiting Seattle Children’s Hospital together in June. Recently Wilson publicly confirmed that he and the singer are dating.  During an interview with Access Hollywood, he admitted that things have been going extremely well.  He called the singer “everything you could ever want, and the most beautiful woman in the world.”

There’s something very special about this duo who have been married since 1997. One of Hollywood’s longest lasting unions, the college sweethearts met while students at the Yale School of Drama and have two children together, Slater and Bronwyn, twins born via surrogate after years of trying to conceive. A struggle Angela publicly admitted. Deeply religious, the duo credit their strong faith and connection with God as the key to their lasting union.

Both are showstoppers on every red carpet event. Who can forget their sprawling marriage ceremony, which was held at a 16th-century-era fortress in Italy in 2014? The wedding weekend came amidst a whirlwind period of planning, anticipation, celebration and speculation and media outlets camped out in the city of Florence. Adding, the wedding photo they posted on Instagram became the site’s most “liked” post ever with a whopping 2.39 million likes.  Two years on, the duo are still going strong and as daughter North turns 2, the reality TV star and rapper are expecting baby number two early next year.

They are a savvy, successful duo with a combined net worth of  $1 billion. Since they walked down the aisle in 2008, this power couple have sustained rumors of a love child by Jay Z and infidelity. Both celebrities are among the music industry’s most financially successful.

It took a while for Hollywood’s most beautiful couple to get hitched after meeting on the set of 2005’s “Mr. & Mrs. Smith.” Known for their humanitarian work, the globetrotting couple have six kids and when not starring in films, Pitt is busy scouring his own films to produce and owns the company Plan B Entertainment which produced “12 Years a Slave” and “World War Z”).  Jolie has also kept busy directing movies with a message and directed the film “Unbroken” about the Olympian Louis Zamperini. It’s a film, which won a Screen Actors Guild Award for Outstanding Performance by a Stunt Ensemble in a Motion Picture. They’re rich and famous, and even after all these years, they’re still easy on the eyes and this makes them a continually hot couple each year.

“Sometimes a woman just wants you to listen. That’s the one thing I always do.”  It’s a statement Boris shared with us when we asked him how he sustains his marriage to actress Nicole and it could very well be the reason why the marriage has lasted the test of time. The couple that met on the Showtime series “Soulfood” have been married for 10 years and has two children (their daughter Sophie Tei-Naaki Lee Kodjoe has spina bifida, which was diagnosed at birth). The duo who are extremely comfortable mixing business with pleasure (Boris admits he doesn’t mind seeing her kiss other actors) can be seen on the talk show “The Boris and Nicole Show” which airs on the U.S. TV station Fox, and prove once again that those that work together stick together.

Samantha Ofole-Prince serves as the Senior Entertainment Editor for Trendy Africa. She covers industry-specific news that includes television and film