Trendy Africa has learned that the 17-year-old multi-talented starlet, who is currently selling out tickets on her North American tour, will star in the Disney Channel original movie ”Zapped.” A model, singer, dancer, actress and the star of Disney Channel’s “Shake It Up,” the Oakland, California native who honed her craft in theater became the youngest star ever to be on the reality dance show “Dancing with the Stars” at age 16. 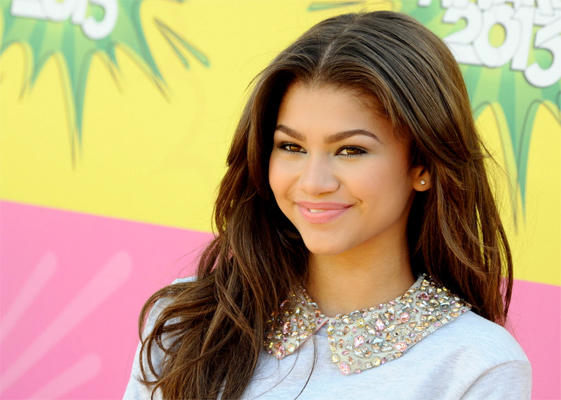 In “Zapped” Zendaya who has performed around the world, including at The White House and in the 2011 Macy’s Thanksgiving Day Parade, will play Zoey, a 16-year-old straight-A student who struggles to adjust to a new life after her mother remarries. Now part of a family composed of a step-father and three rambunctious step-brothers, she finds salvation in the unlikeliest of places when she unwittingly comes into possession of a smartphone app that magically controls boys. 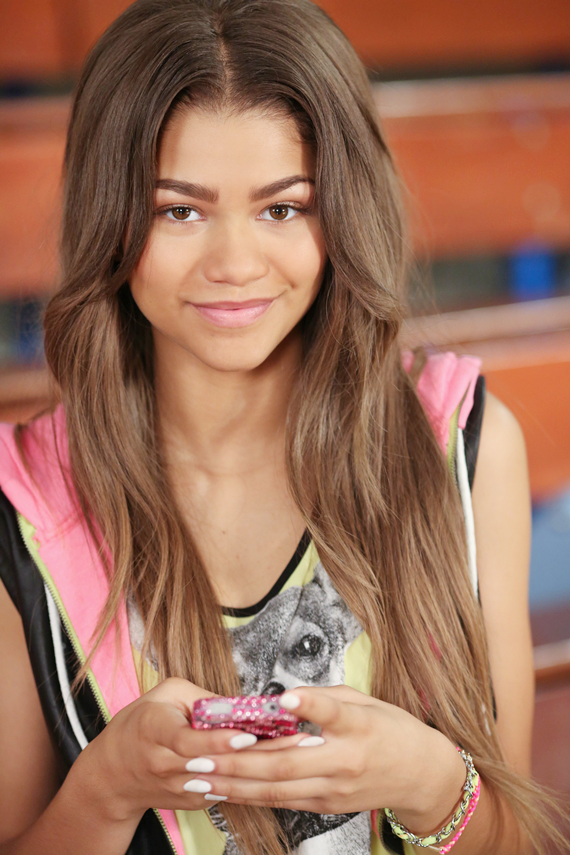 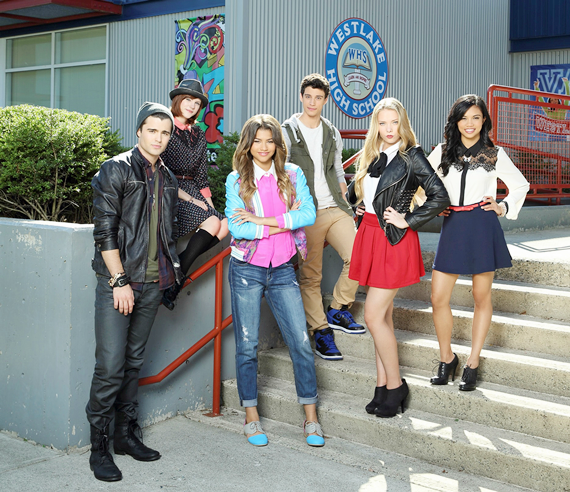