Washington, DC – Gospel Singer Yolanda Adams is listed among speakers and performers who will kick off the 57th Presidential Inauguration at the Service Summit on the National Mall as part of President Obama’s National Day of Service. 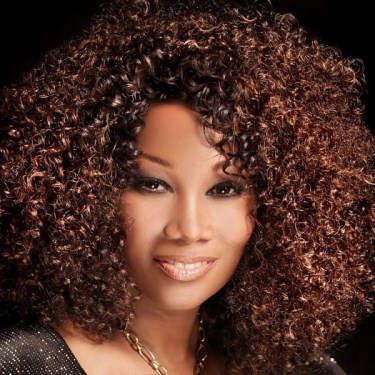