Every January, politicians, finance chiefs, captains of industry, analysts and businessmen and women start talking about Davos. “Did you hear about the great Davos talk on partnering for cyber resilience?” But what exactly is Davos? Well, Davos is actually a Swiss city. 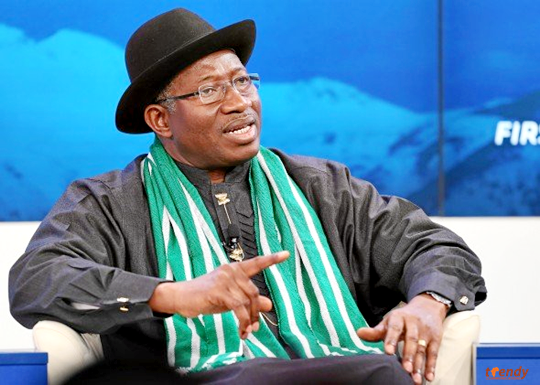 What those in the know mean when they refer to “Davos” is really the annual World Economic Forum’s (WEF) annual meeting which takes place in one of Europe’s highest cities. The WEF was founded by Professor Klaus Schwab in 1971. It was first called the European Management Forum but changed its name in 1987 to reflect its transformation from a continental body to one focused on global issues.

One of the forum’s founding principles, which still informs its mandate today, is that management is responsible to all stakeholders, including employees, civil society, government and anyone affected by its operations. The WEF, which has its headquarters in Geneva, states its mission is to improve “the state of the world by engaging business, political, academic and other leaders of society to shape global, regional and industry agendas”. 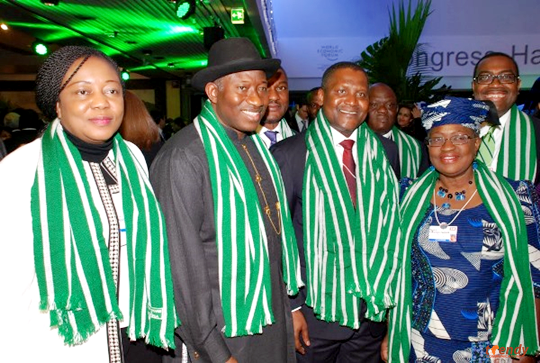 “Davos” takes place each year during the latter half of January. This year the meeting starts on 22 January and closes on 25 January. Throughout the year, the WEF also hosts a series of smaller gatherings, each focusing on a different continent or regions. In May, Nigeria will host the World Economic Forum on Africa event.

Davos is a city around 150 kilometres southeast of Zurich. It is located on the Landwasser River in the Swiss Alps. If you do happen to heading over to Davos, you would do well to pack a few extra jerseys – the average MAXIMUM temperature in January is -2 degrees Celsius.

Nigeria will be hosting the World Economic Forum on African issues in May 2014. Stay tuned.