The 2016 BMW Golf National championship hosted by Coscharis Motors at the Lakowe Lake Golf Club came to a successful end recently in Lagos. The championship was designed to reward Coscharis golf playing customers just as the winner will represent BMW Nigeria at the BMW World Golf International in Dubai at the Emirate Golf club from March 5 – 10, 2017. 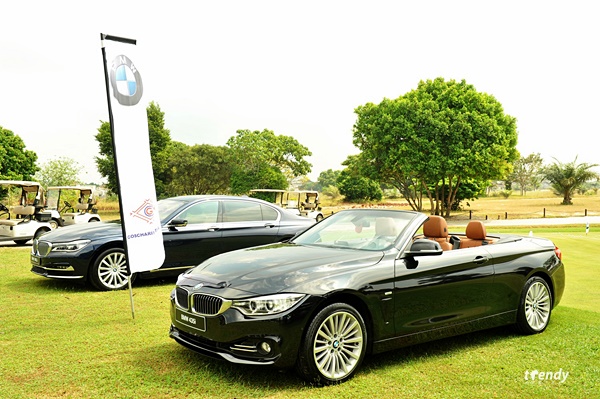 Each year BMW presents the opportunity for club golfers from around the world – a chance to participate in amateur golf’s only “Major.” It’s called the BMW Golf Cup International and it’s entered by over 1000 golfers from 50 countries, culminating in a 54 hole competition on one of the most beautiful golf resorts on the planet. 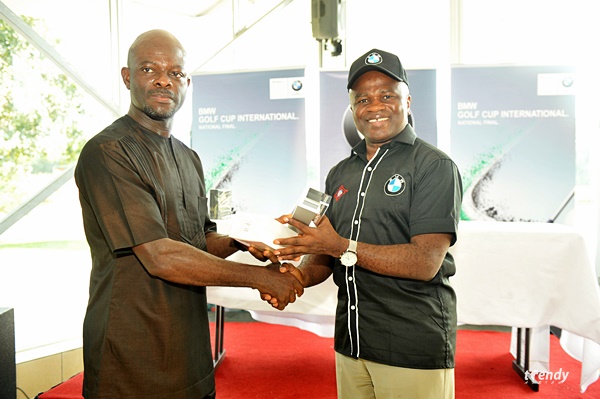 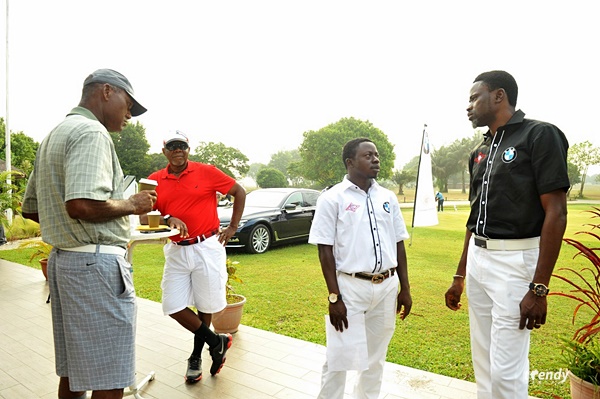 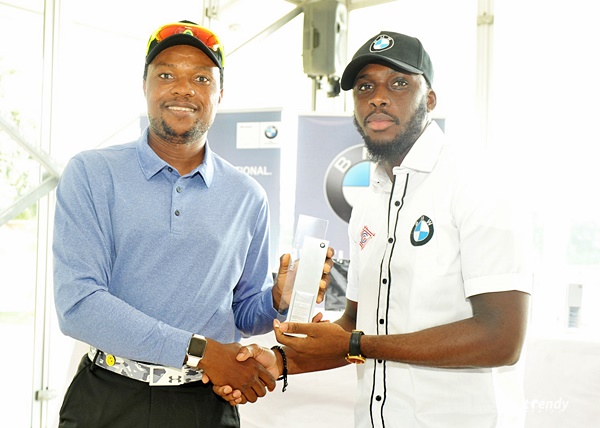 According to the overall gross winner, Tunji Adebayo; “It is a magic feeling, and I will not forget this winning for a long time”. For the golfers, it is a dual fun to be rewarded for doing what they enjoy and that’s the beauty in any game. They complimented the BMW representative – Coscharis Motors, “for holding such a fantastic tournament and we are already looking forward to next year’s competition”. 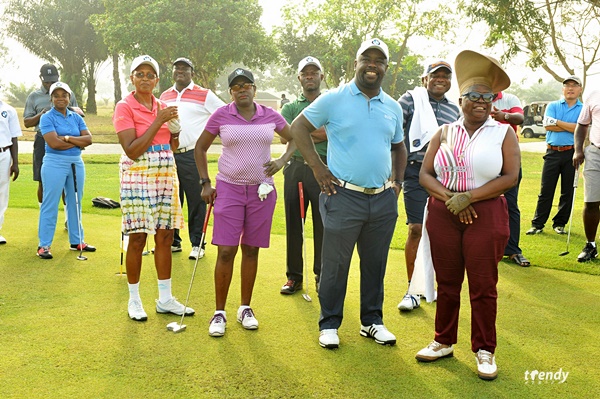 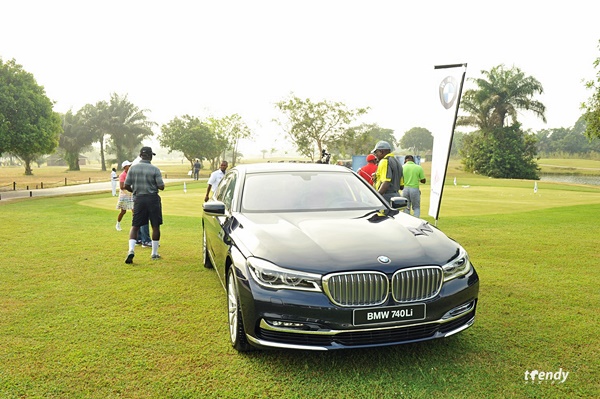 For Coscharis, as the exclusive representative of the globally respected iconic auto brand of BMW, it’s always a privileged opportunity to host our ever loyal BMW customers and hot prospects alike in a relax environment enjoying the beautiful sport of Golf. You will all agree with me that this period of the year is just perfect to say thank you for your patronage through the year despite all odds, says Dr Cosmas Maduka, President/CEO of Coscharis Motors. 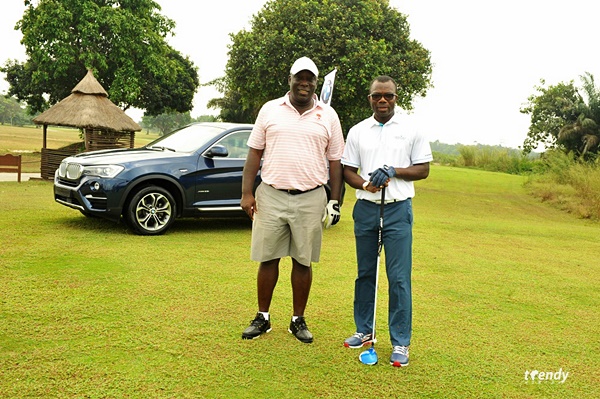 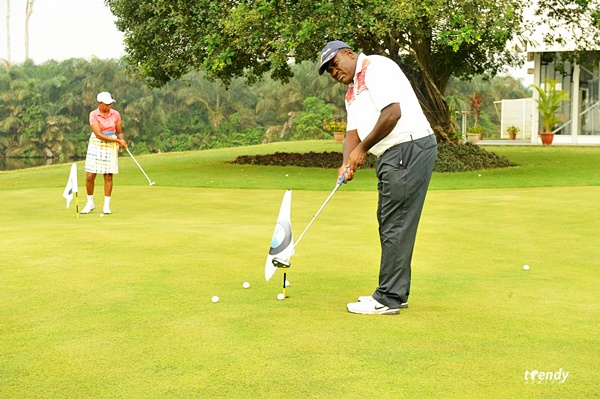 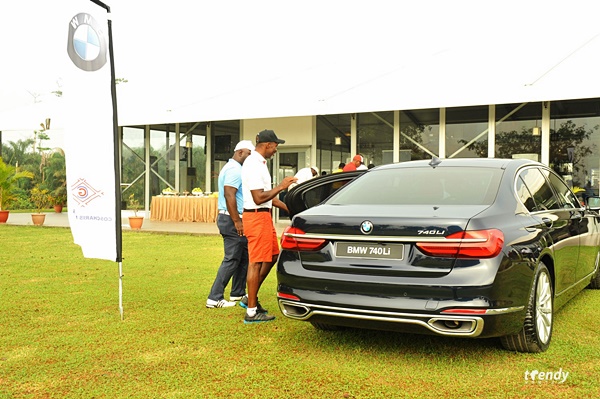 Coscharis is offering a 2 year complementary service and free insurance for any BMW purchase or commitment within this yuletide period.