New York – Contrary to attendees expectations, most of the advertised special guests did not attend the 6th Annual Nigeria Entertainment Award which held in New York recently. However, the duo of Funke Akindele (Jenifa) and seasoned comic Julius Agwu ensured great value at the sold out event. The tail end stage appearance of MI was a thrilling climax to the Award night. 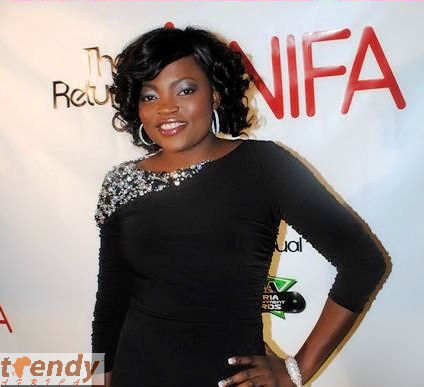 The premiere of the Return of Jenifa, a sequel to Funke Akindele’s blockbuster movie; Jenifa, formed part of the highlights of the weekend activities which also included an entertainment seminar, Africa diaspora picnic and after award parties. 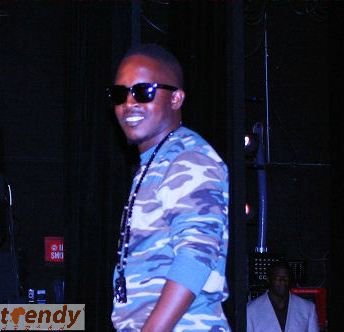