Beverly Hills, CA – Her performances are a revelation, inhabiting each song so completely as to make them her own. Mary J. Blige, whose stage appearance was introduced by writer, director Tate Taylor of movie “The Help” treated industry insiders at the Beverly Wilshire hotel to a performance of “The Living Proof,” her new song from the upcoming movie, which opens August 10. 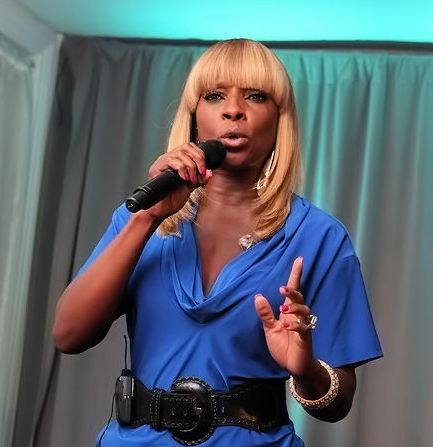 A movie based on the best-selling novel of the same name, “The Help,” is a story about black maids working for white families in Mississippi in the 1960s and chronicles the journey of three very different women who come together and embark on a secret writing project that breaks societal rules and puts them all at risk. 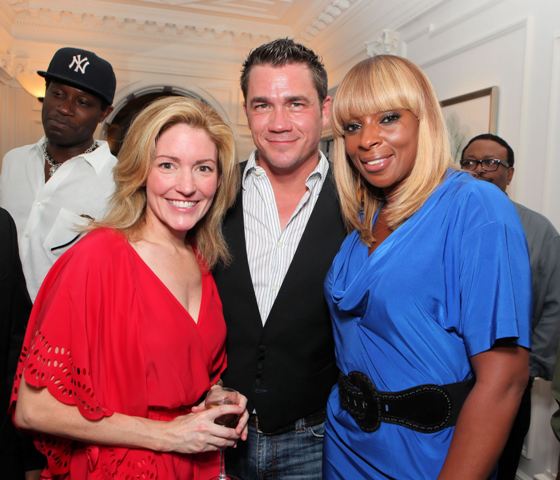 A performance which was pitch-perfect, piercing in its clarity and wrought with heavy emotion, the Grammy® Award–winning recording artist, who wrote and recorded the song “The Living Proof” in a day, has sold over 50 million albums worldwide.

“This movie gave me everything I needed,” says Blige about her inspiration for the song. “I am living proof too. I am from New York and my parents are from Georgia and I have an aunt who was similar to the main character in the movie, Aibileen Clark. You have to take a real situation in order for the song to have life. I screened the movie twice and with each screening I would write down each time when something made me cry, and so by the time I got to the studio the song was almost written.” 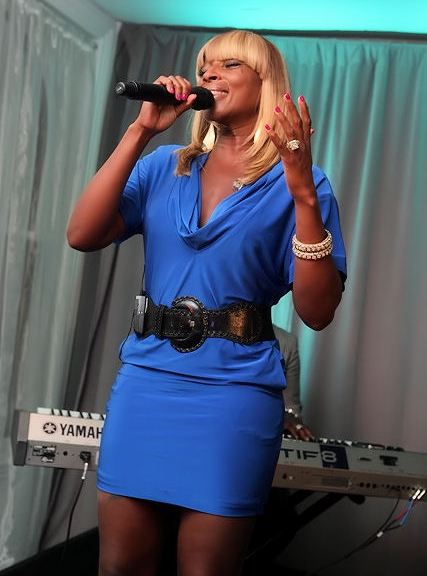 From DreamWorks Pictures and Participant Media, “The Help” is directed by Tate Taylor and produced by Brunson Green, Chris Columbus and Michael Barnathan, based on the novel by Kathryn Stockett, with screenplay by Tate Taylor. “’The Help” releases in theaters August 10.