Hailed as “gospel music’s biggest night,” the Stellar Gospel Music Awards have announced nominees for the 29th annual awards. This annual salute to Gospel music will be held at the Nashville Municipal Auditorium on Saturday, January 18 and air on the UP television network live. 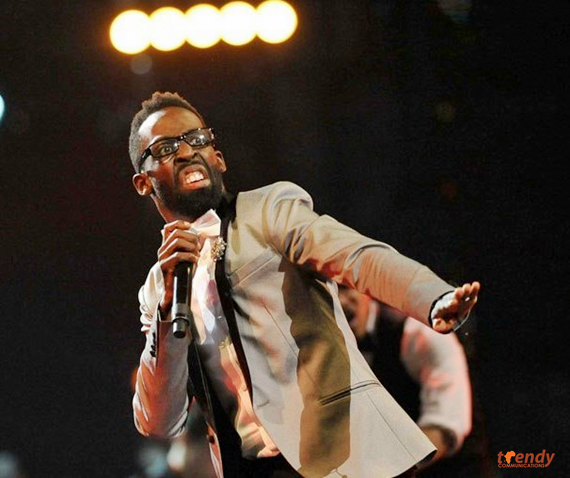 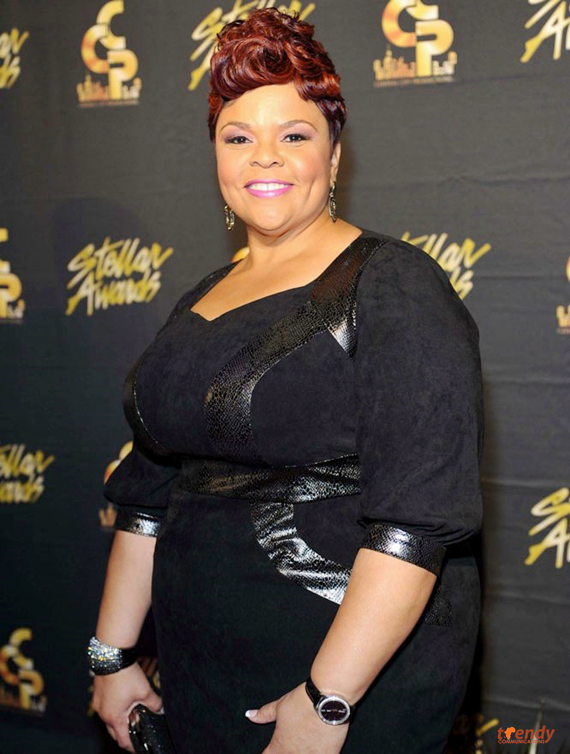 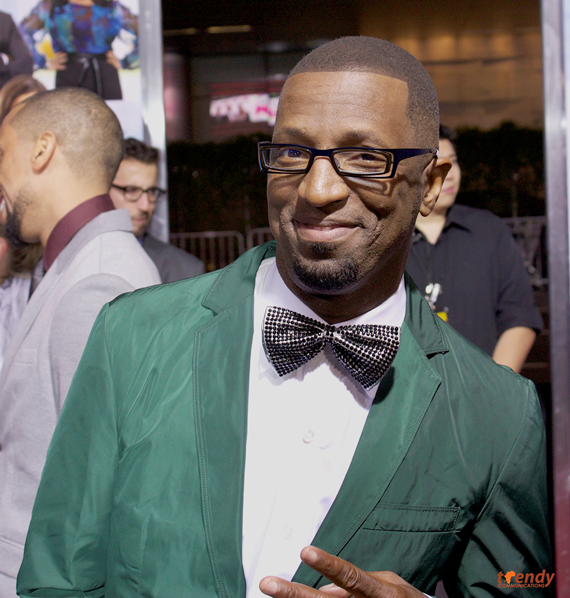 Rickey Smiley will co-host the show – courtesy of Royalty Image

Other artists to receive multiple nominations include Tamela Mann and Tasha Cobbs with seven nominations each. Gospel great Fred Hammond United Tenors received six nominations, including “Contemporary CD of the Year” and “Group/Duo of the Year.”