Jennifer Hudson previously won best performance by an Actress in a Supporting Role at the 79th Annual Academy Awards, 2007.

The countdown to the movie industry’s biggest night is underway. Road closures have been finalized, presenters have been announced and the red carpet’s been rolled out. The annual awards ceremony, which honors cinematic achievements in the film industry, will air on Sunday, February 22 on ABC. Billed as Hollywood’s biggest night, the lavish ceremony will broadcast live from the million-dollar Dolby Theater in Hollywood. 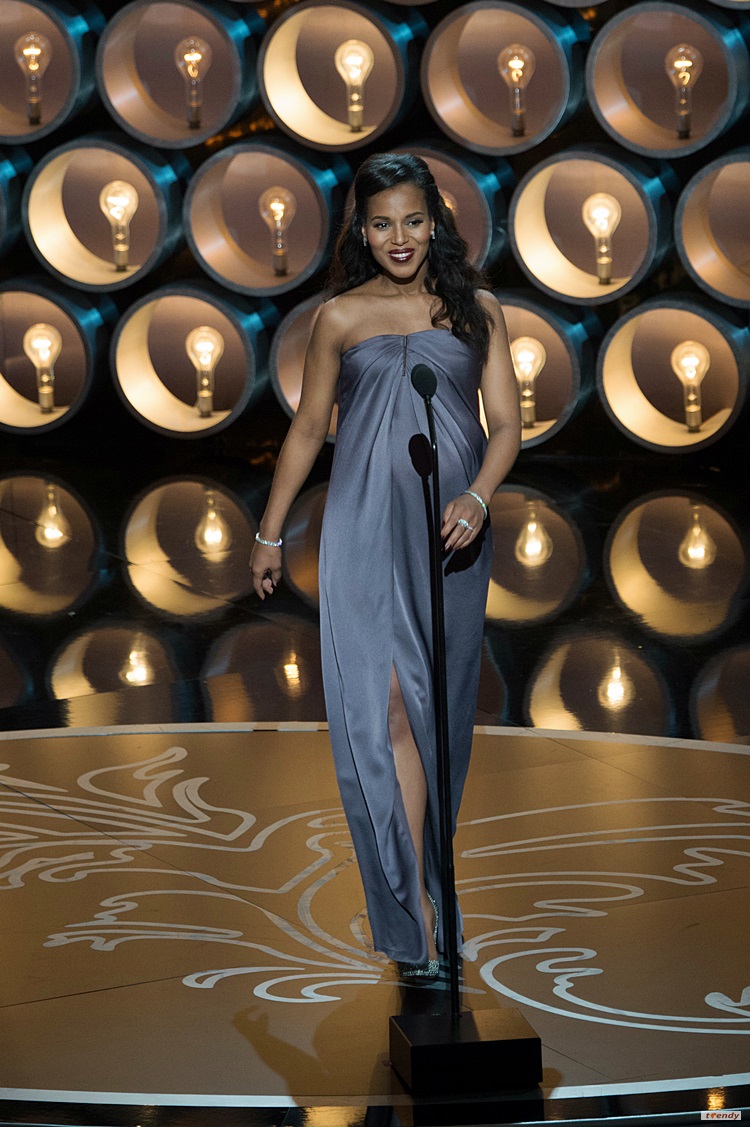 Presenter Kerry Washington on stage during the live ABC Telecast of The 86th Oscars® at the Dolby® Theatre on March 2, 2014 in Hollywood, CA. 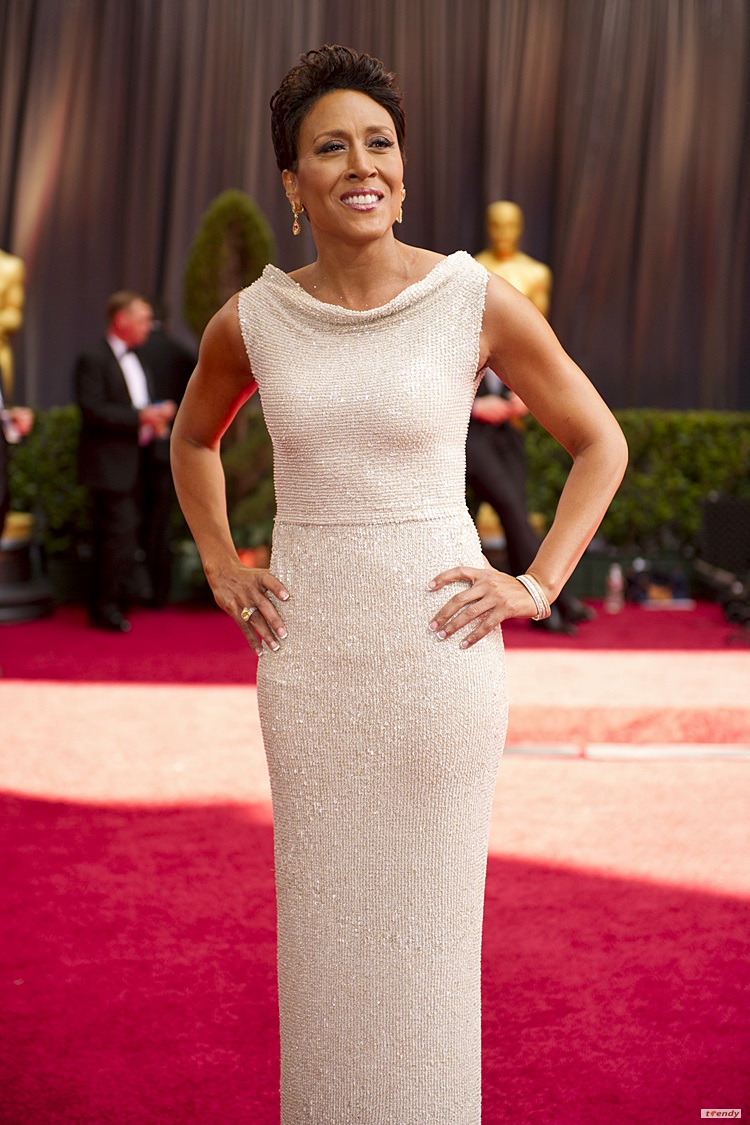 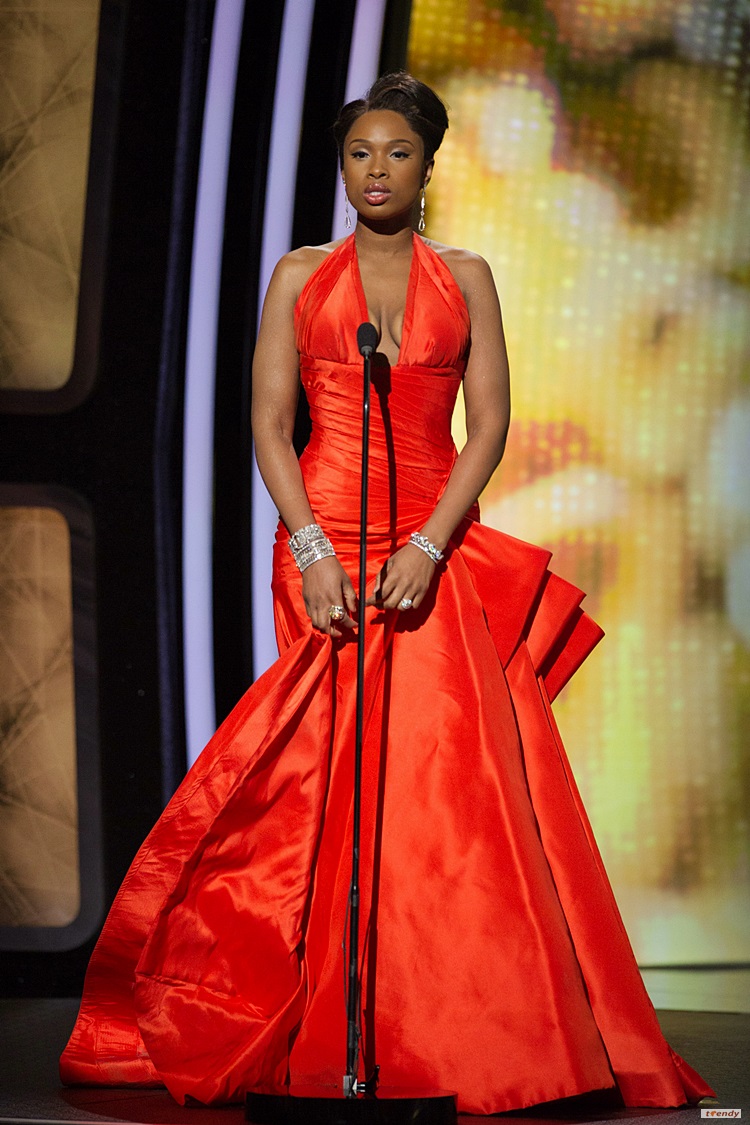 Jennifer Hudson presents the Oscar® for Achievement in Music Written for Motion Pictures (Original Song) during the live ABC Television Network broadcast of the 83rd Annual Academy Awards. She will perform again this year.

Hudson joins actress/singer Anna Kendrick and British singer/songwriter and actress Rita Ora who will also perform. Hudson previously performed at the 2013 Oscars and won the Oscar for Actress in a Supporting Role for the 2006 film “Dreamgirls.” Both Kendrick and Ora will be making their Oscar stage debut. Ora who can be seen in the upcoming steamy film “Fifty Shades of Grey” will perform “Grateful” for the film “Beyond the Lights,” which is nominated for Original Song. 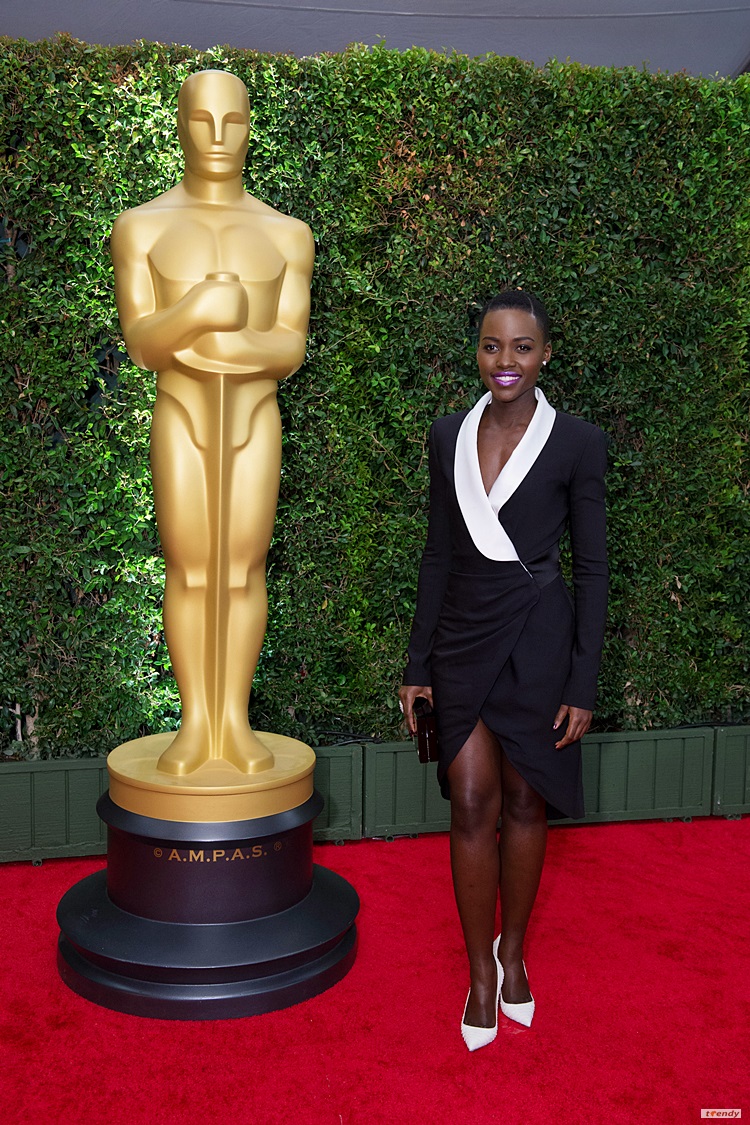 
Good Morning America” anchor Robin Roberts will host the red carpet opening ceremony and in addition to showcasing the nominees, presenters and performers arriving on the red carpet, the 90-minute special will highlight the journey many of the nominees have taken to get to Hollywood’s most prestigious night. 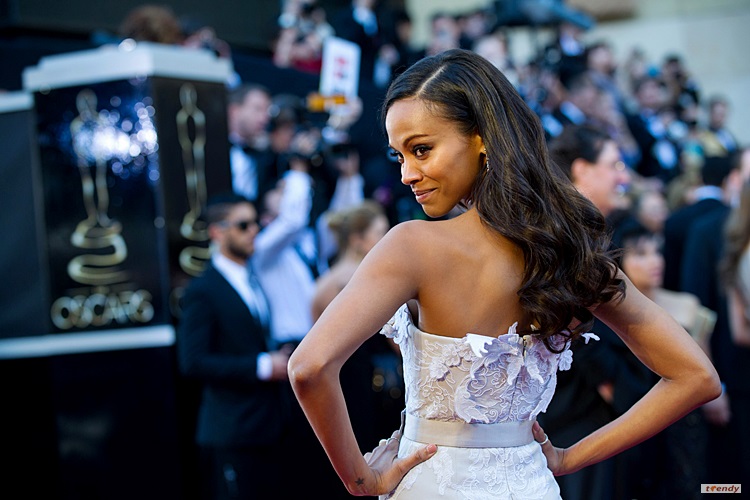 Zoe Saldana arrives for The Oscars® at the Dolby® Theatre in Hollywood, CA February 24, 2013. She will present an award this year.

Hosted by Neil Patrick Harris, the 87th Oscars will be televised live on the ABC Television Network at 7 p.m. ET/4 p.m. PT. in more than 225 countries and territories worldwide.