The Denver Broncos had a 24-10 win over the Carolina Panthers in Super Bowl 50 in front of 71,088 at Levi’s Stadium in Santa Clara, California. Broncos Peyton Manning, at 39, became the oldest starting quarterback in Super Bowl history.

Manning is also the first quarterback to win a Super Bowl with two different teams. He also won Super Bowl XLI when he was with the Indianapolis Colts. With the win, Manning became the first NFL quarterback with 200 career wins (186 regular season and 14 postseason). 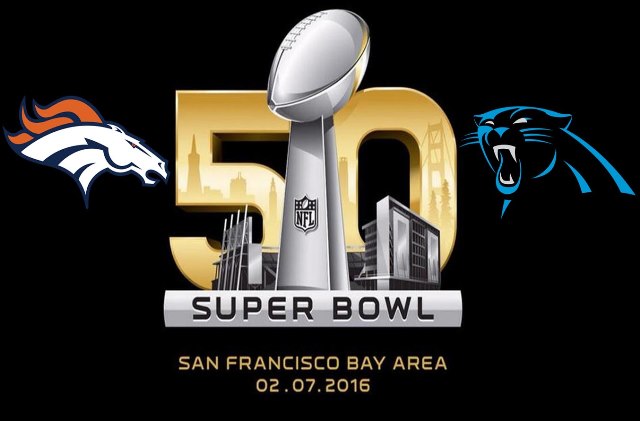 Superbowl 50 also featured Coldplay, Beyonce and Bruno Mars who thrilled the crowd at half time while Lady Gaga gave a superlative rendition of the “The Star-Spangled Banner” to herald the epic game.