As a master orator, salesman and negotiator, it was no surprise to observe Peter Idusogie mesmerize family and well-wishers at his wedding to Juanita Martinez Now Juanita Idusogie who is is a third generation American with a Spanish and German mix. In his words, Peter described his experience just months before the Wedding. 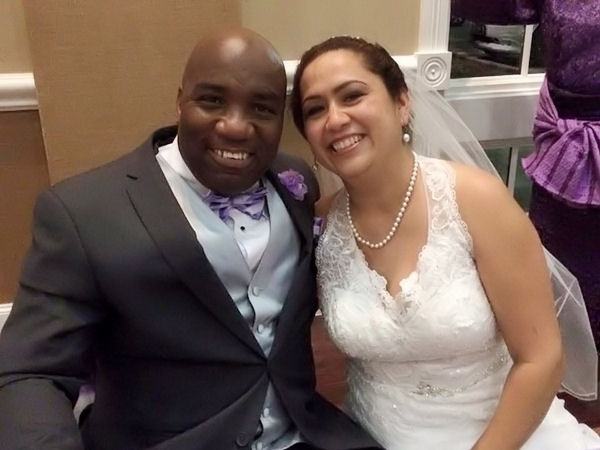 Nearly 9 months ago, I underwent a great trial after sustaining severe near death injuries from the test driving of an Infiniti vehicle that went terribly bad. As a sales consultant in the world’s largest Infiniti dealership in Grapevine, Texas known as the Christmas capital of Texas one of my clients crashed the vehicle caused by a sudden seizure. I was hospitalized for nearly 3 weeks and over half a million in medical expense. The phenomenon and absolutely amazing news is six months after this unfortunate ordeal, I will work the aisle to wed a God fearing and an extraordinary beautiful lady in a wedding that attracted friends and family from all over the world. 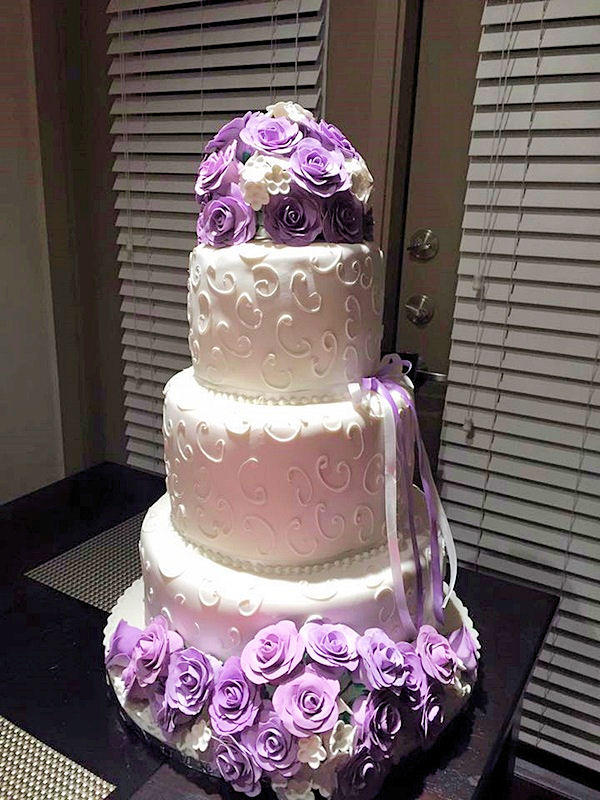 Jehova El Cannun : the God of graciousness was ever so gracious to me for turning my sorrow into dancing and displayed His amazing Grace thru my trials.  These pictures bear testimony to a powerful God whose faithfulness reaches the highest heaven and whose justice is as deep as the depth of the ocean. It is also a confirmation of answered prayers by Bishop Nosa Onaiwu who led an army of saints bombarding the throne room of heaven for a miraculous recovery.  The healing process continues.

The astonishing wedding cake was shipped from Africa by Oghogho Mudasiru of Gogzi bakery, Abuja. She also doubled as the Wedding Coordinator.