New York – African Fashion Week New York 2012 encapsulated the energy of the producers, participants and organizers just as African designers gathered once again to expose their raw talents. Ghanaian born Afua Sam of Studio D’Maxsi literally “shut the show down” as echoed by an admirer just as her designs gravitated down the catwalks adorned by leggy professional models. 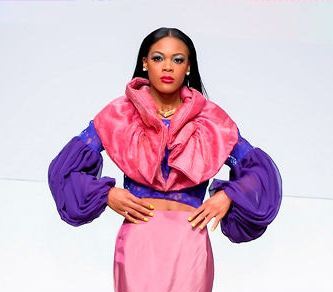 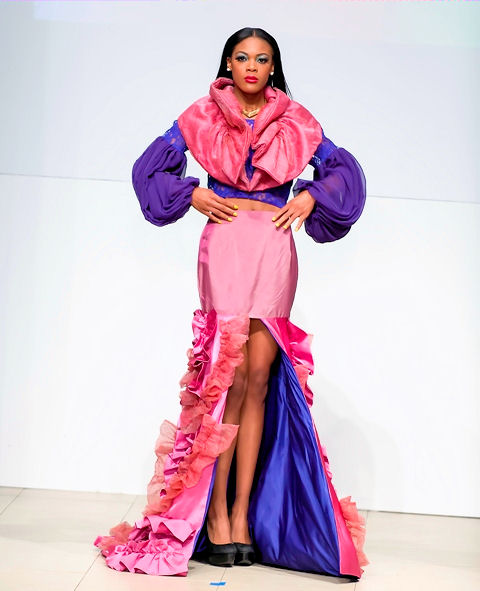 Live tweet feeds after the show exposed comments such as; “studio d’maxsi designs were like from another planet– thats how good they were”, and “thank God she lives close to me…AFWNY was RIDICULOUSLY good last night.OMG! the Ghanaian designer”!! 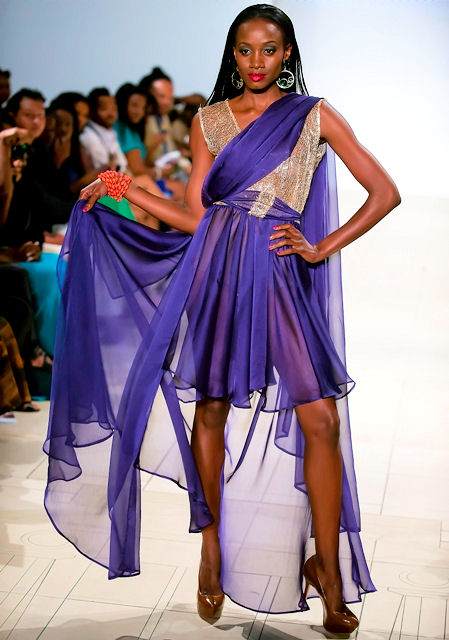 Multiple awards winning and highly sought after Ghanaian fashion designer, AFUA SAM is the founder and brain behind STUDIO D’MAXSI, one of the fastest growing fashion houses based in the Washington, DC. 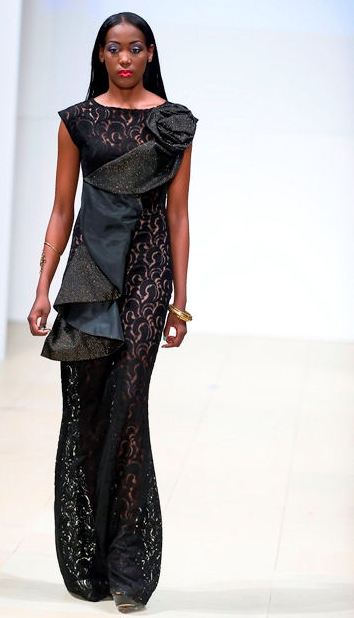 Unique, innovative, and edgy AFUA SAM of STUDIO D’MAXSI, creates masterpieces for the chic, bold and funky modern woman. Born to a family of six, remarkably self-taught, Afua draws her creative artistic inspiration from her late father who was a touring musician. 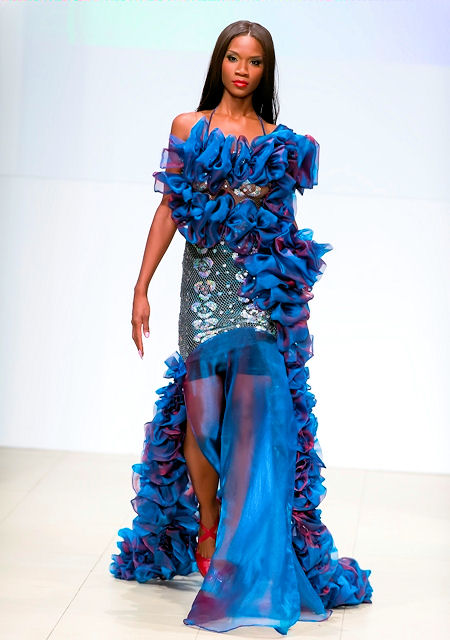 She also attributes her rich Ghanaian culture as one of her many inspirations for the creation of her designs. Afua says, “My message through my fashion brand is “Be As Bold As You Can Be But Very Chic And Sexy At The Same Time!”… 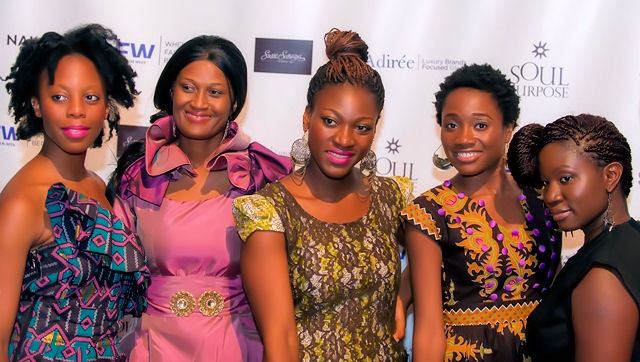 AFWNY is the brainchild of Adirée, a New York City based event production, organization, and consulting firm that caters for small to medium size clients in the areas of international Fashion, Beauty and Home Décor.

PHOTOS by IMAGES by McCOY LLC