Designing is a gift. Giving is a passion. Ten years after, the fire of excellence is still burning in the Fashion House of Studio D’Maxsi. Chief designer, founder and owner; Afua Sam expressed her excitement as she recently announced the 10th year since inception of her fashion label. “It has been a fabulous journey of style, elegance, glamour and community service!”

Over the years, Ghanaian born Afua Sam has received several recognition’s and commendations among which is the Trendy Magazine – TAMMAE Award. She has also used her talent to support young girls by providing uniquely designed prom gowns through an effort called; ‘OPERATION PROM’. She has put smiles on several deserving girls and brought tears to many.

To commemorate the 10th anniversary, Studio D’Maxsi will be giving out items through the month of June. Below are the steps to take to win a STUDIO D’MAXSI GIVEAWAY!

Afua Sam also uses this forum to thank all whom have supported her throughout the journey, “THANK YOU! I couldn’t have done it without all your SUPPORT!!” 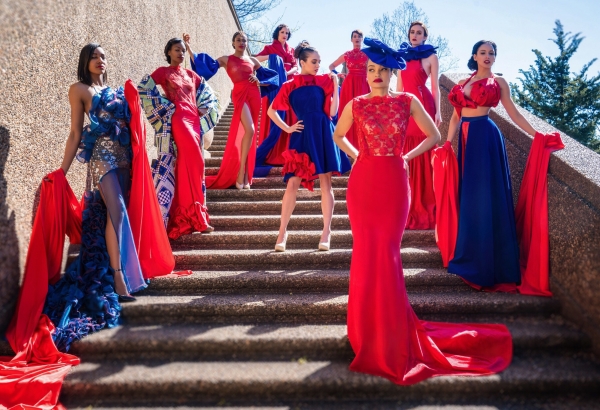