Lagos – It was 3 unforgettable days of glamour and razzmatazz as Legendary Gold Limited in collaboration with the Federal Ministry of Tourism, Culture & National Orientation and the World Fashion Organization hosted in Lagos, Nigeria the 9th edition of the Nigeria Fashion Week. 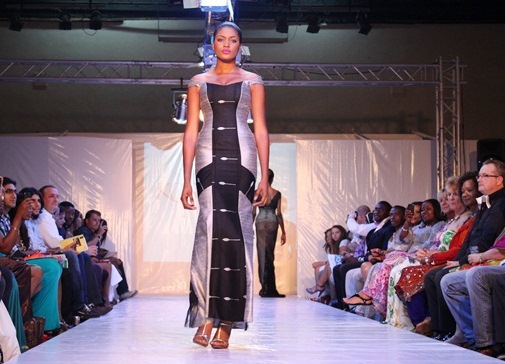 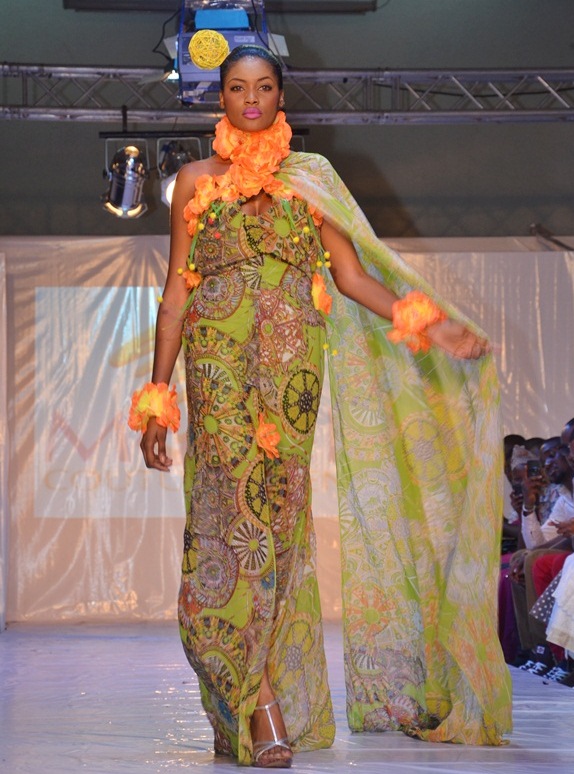 For the first time in any fashion event in Nigeria, the Nigeria Fashion Week welcomed international buyers. They included the Milan based Camera Buyer Moda who runs over 120 shops in Europe. Also in attendance was the Sak Brand Group which is one of the largest accessory companies in the United States. It has outlets in 4,500 departmental stores in the United States and is sold across the globe in 24 international markets. Some of its outlets include Macy’s, Bloomingdale’s, Belk, Neiman, JC Penny, Sears, Nordstrom, Jaks Fifth Avenue etc. Also in attendance was the Australian based TCF Global Group. They have some of the biggest marketing networks in Asia like China, Indonesia, Thailand, the Philippines and around the world.

The Nigeria Fashion Week 2012 kicked off with a networking cocktail at the Moorhouse, Ikoyi. It enabled participating designers, international buyers, local and international press, event partners and top celebrities to network.

Nigeria Fashion Week 2012 paid homage to recently demised top designer, Remi Lagos who passed on a week before. As a result, each of the 6 runway shows observed a minute silence in her honour. Also, Frank Osodi’s collection was dedicated to her.

The Nigeria Fashion Week 2012’s after event party was hosted at the Grotto fashion night club.