Atlanta, GA – The notes from the saxophone hit the spot. Hands raised, silent spiritual tears dripping down the endodermic lining of faces, hands clutched close to hearts, mouths agape, cold chills on the skin and a silent fear for the artist due probably from lung failure as explained later by the master of ceremony all summed up the expressions of the well managed audience whom had gathered to witness master saxophonist Mike Aremu perform live for the first time in Atlanta.

Mike Aremu’s performance reached a fever pitch crescendo when he maintained a continuous high note in excess of 6 minutes during the concert. His soul inspiring rendition kept fans on their feet most of the time just as others were left with spiritual impacts from the combination of talented performers on stage. The show which was put together by Ayo Arama of Arama creations featured other talented performers such as Antonia Lawrence and Kunle Meshida. Both singers generated great excitement just before the main act of the night.

Mike Aremu had arrived the United States to attend the 53rd Grammy Awards in Los Angeles from his UK base. With his God given gift, Mike Aremu has performed and entertained in several countries world wide and has also received several awards respectively. He will stage a grand performance in Nigeria on the 5th of June, 2011 at an event tagged “SAX APPEAL” that is expected to attract thousands of fans. 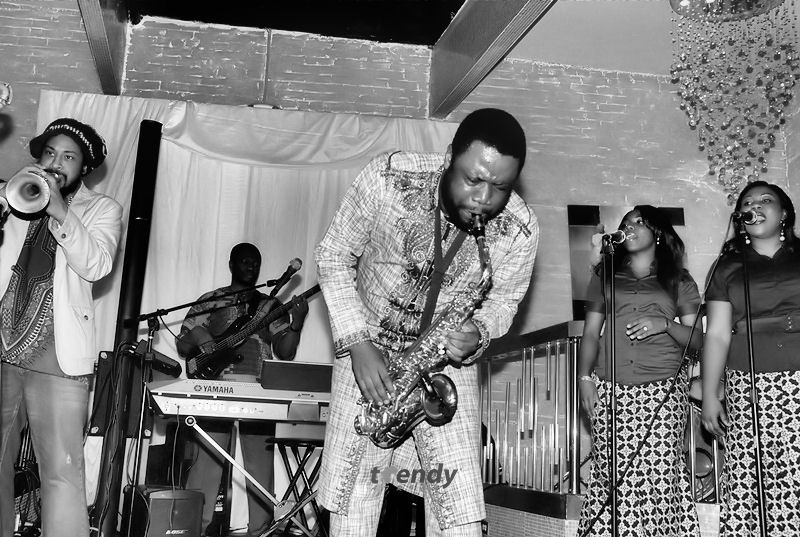 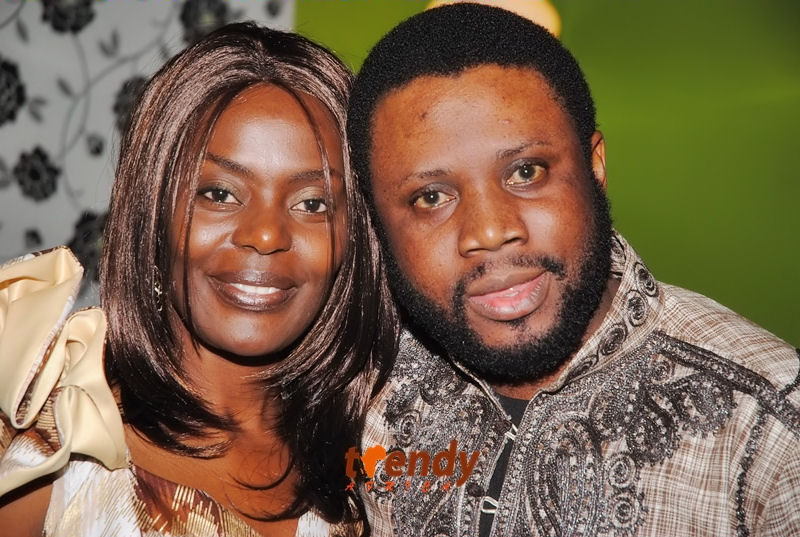 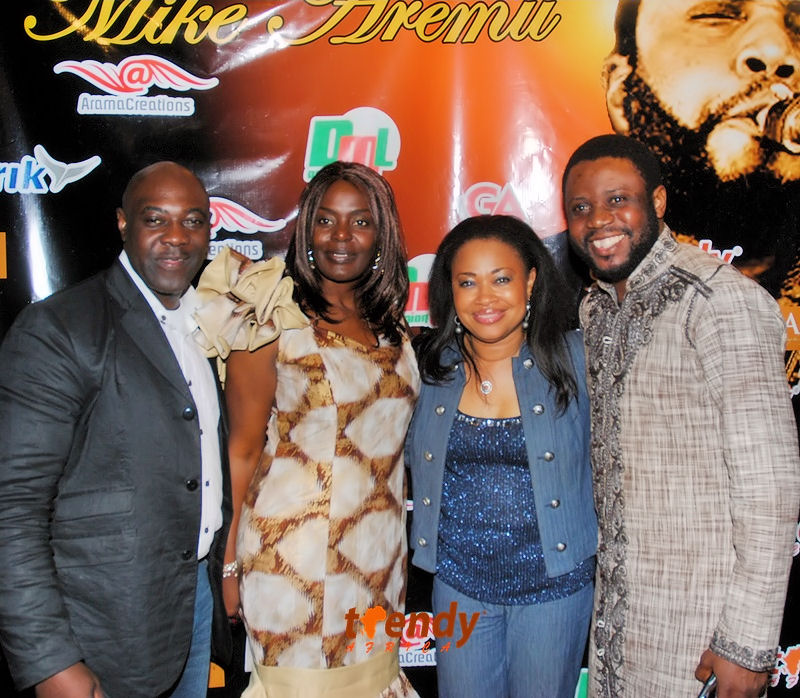