Based on the Broadway musical, which earned five Tony Award nominations, the story follows Sherrie Christian (Julianne Hough), who leaves her small Midwestern hometown in pursuit of her Hollywood dream to be a singer.  Arriving in town with big dreams and high hopes, she experiences a rude awakening after being robbed. Her disappointment doesn’t last long as she’s rescued by a local bartender called Drew Boley (Diego Boneta), who offers her what she needs more than anything in the world: a job at a famous club called The Bourbon Room. Their rock ‘n’ roll romance is told through the heart-pounding hits of Def Leppard, Foreigner, Journey, Poison, REO Speedwagon and Twisted Sister. 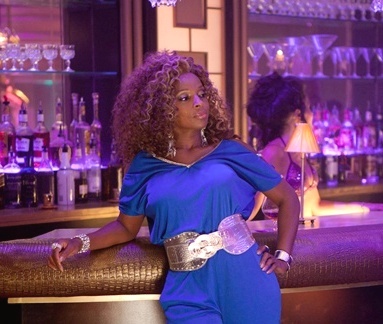 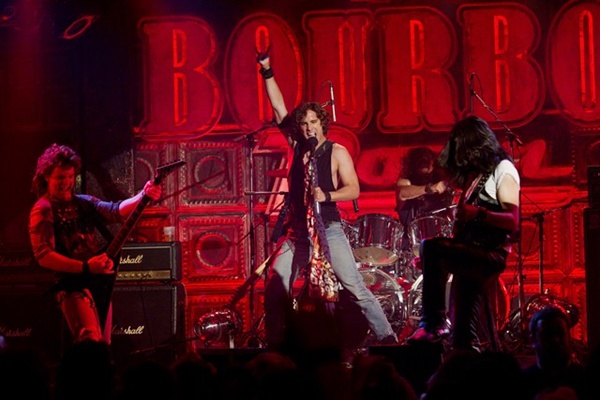 For Shankman, who has wanted to make a movie which revisits the ’80s era, the journey began when he went to see “Rock of Ages” on the stage. “The audience was having the best time I’d ever seen at a show. Everybody knew the lyrics to all the songs and was out of their seats and singing along and having the time of their life. That enthusiasm, that sheer emotion, convinced me to make the movie.” 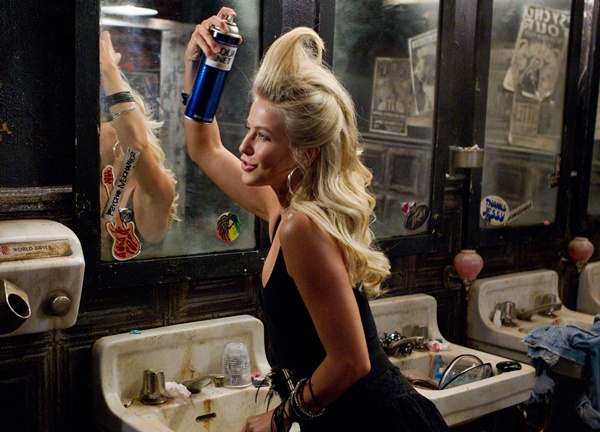 The story, about pursuing your heart’s desire, is backed by incredible songs and set on the iconic Sunset Strip in Hollywood. 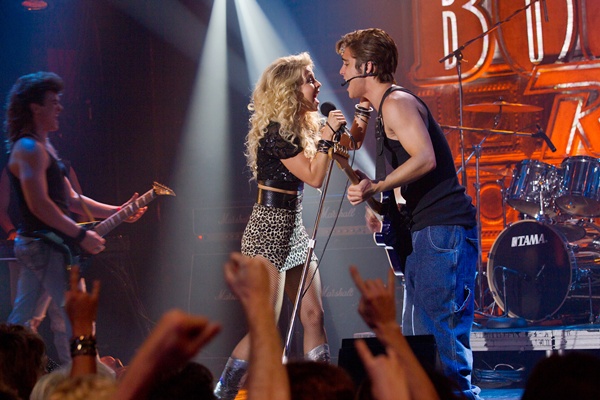 “What’s often the most difficult and compelling thing about a musical like ‘Rock of Ages’ is that half of a song is played as performance and the other half as dialogue or inner monologue,” continues Shankman.  “I think the writers did a great job of turning a terrific stage show into a real cinematic experience. I’d like to see the movie-going audiences jumping out of their seats just like the theater audience did, and I think this story and these characters and this rockin’ music, performed by our unexpected and unbelievably talented cast, just might get them on their feet.” 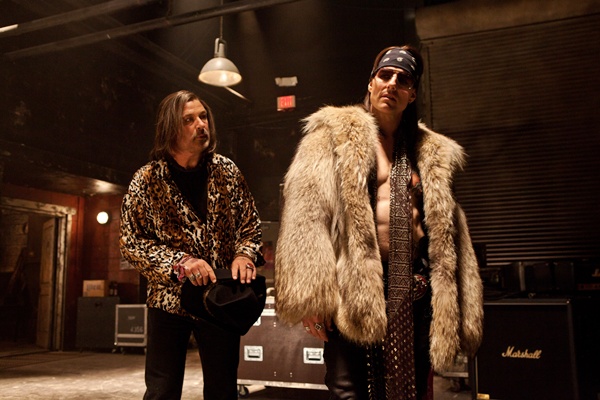 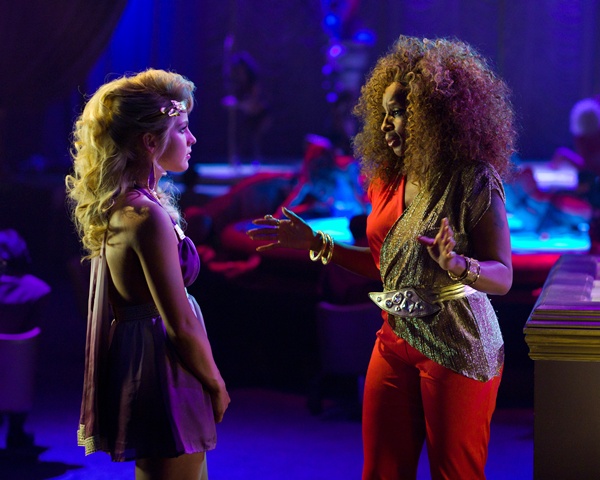 Featuring Def Leppard’s “Pour Some Sugar On Me,” Twisted Sister’s “We’re Not Gonna Take It,” Journey’s “Don’t Stop Believin’,” ballads like Foreigner’s “I Wanna Know What Love Is,” Poison’s “Every Rose Has Its Thorn,” and REO Speedwagon’s “Can’t Fight This Feeling,” “Rock of Ages” is a tribute and loving embrace of the ’80s pop and rock anthems.