The Rio Olympics ended with a spectacular carnival-inspired closing ceremony, and the official handover to 2020 hosts Tokyo. The colorful ceremony, lasting almost three hours, celebrated Brazil’s arts and was held in a wet Maracana.

Among the highlights were Tokyo’s impressive showcase and a vibrant carnival parade. “These were a marvelous Olympics, in a marvelous city,” said International Olympic Committee chief Thomas Bach. “Over the last 16 days a united Brazil inspired the world, in difficult times for all of us, with its irresistible joy for life.” 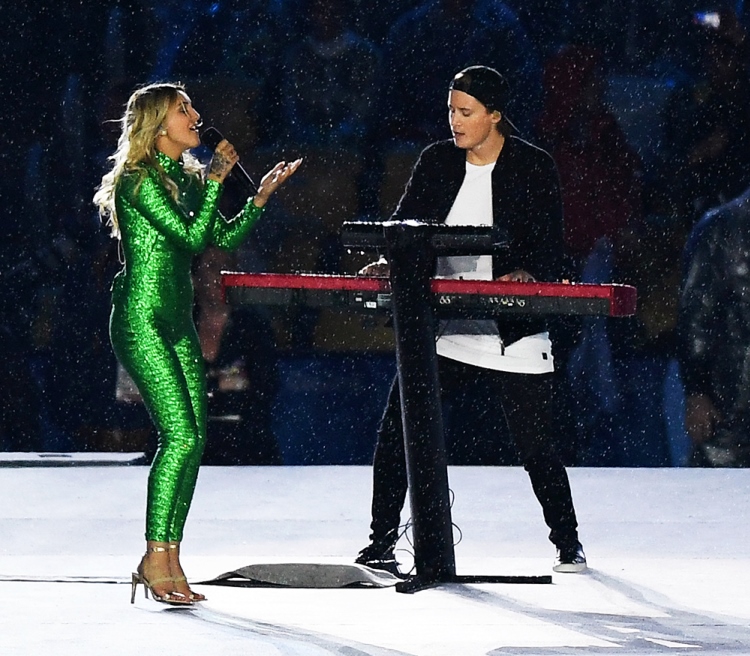 Bach officially closed the Games of the 31st Olympiad after 16 days of competition, featuring 11,303 athletes from 206 nations and a refugee team. One of the biggest cheers of the night came when Japan’s Prime Minister Shinzo Abe appeared dressed as computer game character Super Mario, rising out of a huge green pipe in the stadium. 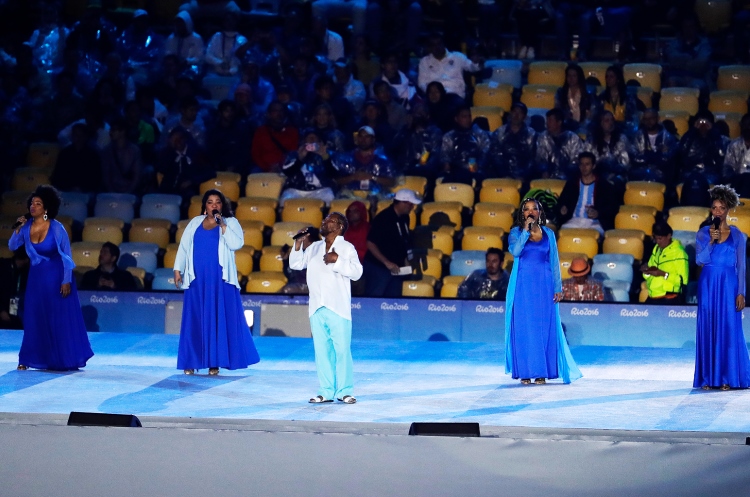 The ceremony, watched by billions around the world, featured the parade of athletes and a dramatic extinguishing of the Olympic flame.