Popular Lagos fashion designer, Oluremi Osholake, 51, has died at the Harley Street Clinic in London after a brave battle with utherine cancer. Remi Lagos, as she was popularly known, was hospitalised two weeks ago and had begun chemotherapy before she drew her last breath at noon on Saturday.

Remi lagos, a well-known designer had great style and very unique designs. To her, it was about the silhouette, the cut, the fabric and the finish – Everything in the detail. Many have described Oluremi Osholake, who has spent 18 years in the business, as beauty with brains in addition to her industrious qualities as she strived for distinction in her creations. 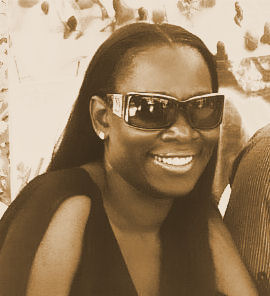 Remi Lagos recently commissioned her Abuja outlet. Remi promised her Abuja clients continued excellence in her designs. Her clothing line exude personality and confidence that only understated garments can give because according to her, “You never get a second chance to make a first impression”.