Despite a career that includes four top selling albums and a stint on successful television shows such as “Sinbad” and “Moesha,” Ray Norwood Jr., better known by his stage name Ray J., will always be remembered for his dalliance with Kim Kardashian that resulted in the release of an X-rated tape in 2007. Now the host of “Bad Girls Club All Star Battle,” a spin-off of the American reality television series “Bad Girls Club,” the entertainer is attempting to parlay his controversial profile into a successful career. 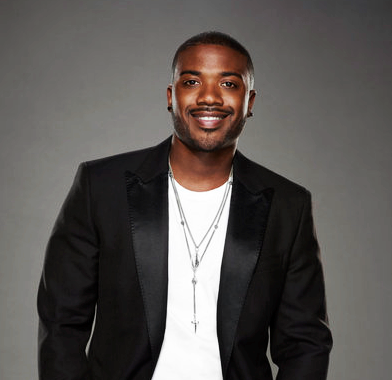 “I’ve always been a fan of the ‘Bad Girls Club,” says Ray J. whose meteoric rise to fame has had a few brow raising moments. “I’ve been in a space that was similar to this before where I had to deal with a lot of girls’ emotions in one house, but this is a total step up from that.” A new competition series in which the biggest names in Bad Girls’ history compete for $100,000 and the title of Baddest Bad Girl of All Time, the show sees the return of past season favorites and for Ray J. it was the perfect hosting vehicle.

“I think I am a perfect match and they couldn’t have chosen anybody better to be a part of this awesome show. My heart was connected with the concept, with the girls and being in the house and with everything that was put together with this show,” shares the entertainer. “As host, I set the tone and guide the girls through this whole challenge. Besides the challenges, and the drama that comes along with the ‘Bad Girls All Star Battle’ is there is substance behind this show. Some of these girls are coming on this show to win this money for real positive reasons and reasons that I think is really going to connect with the viewers.”

Split into two teams, the girls will be pushed to the absolute limit each week in a series of over-the–top physical and mental challenges. Each week, they will go head-to-head in the Captain’s Challenge, an individual competition earning control over the team and a Team Challenge which will test their team building skills. 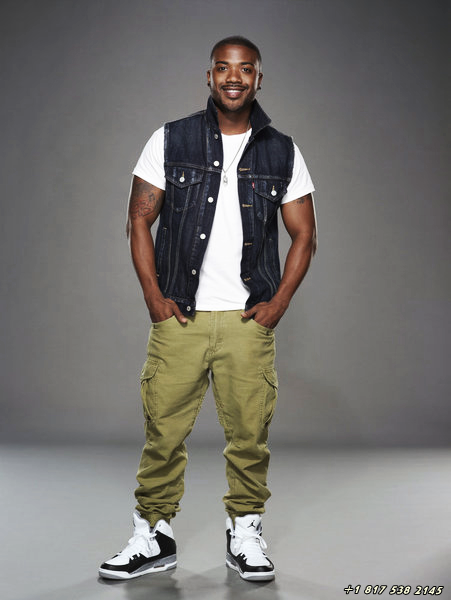 “It’s fresh and fun,” says Ray J. “You’ve got the baddest bad girls from each season of the Bad Girls Club who are coming to live in one house and then on top of that, they are trying to win $100,000 and get the crown to be the baddest. If you like to watch you know girls give it their all and win challenges, and get excited about you know winning a lot of money, I mean this is the perfect show.”

“Bad Girls Club All Star Battle” is produced by Bunim/Murray Productions and premieres May 21st  9/8c on the Oxygen Network.