The Evoque beat competition from the Alfa Romeo Giulietta and the Audi A7 to take top honors by a considerable margin. Significantly, the Car Design of the Year Award represents the opinions of automotive designers, including a number of leading industry Design Directors who sit on the judging panel.

The Award was presented to Gerry McGovern, Land Rover Design Director at the Car Design Night, held on the opening evening of the Geneva Motor Show. 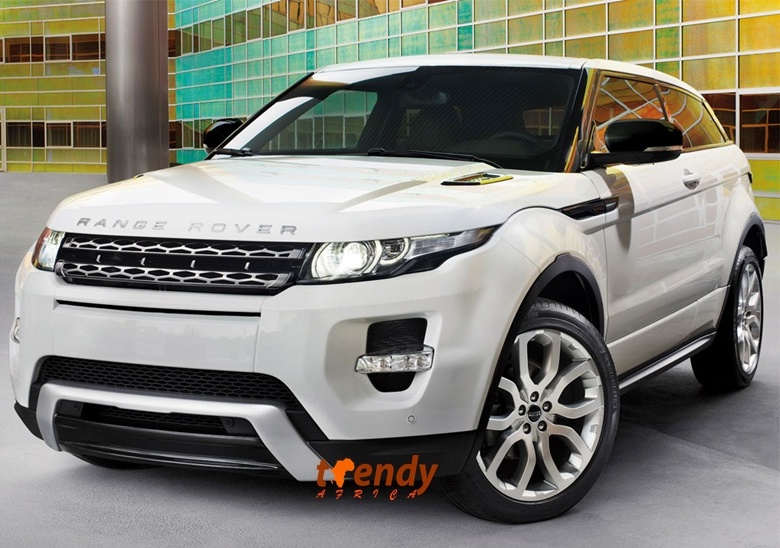 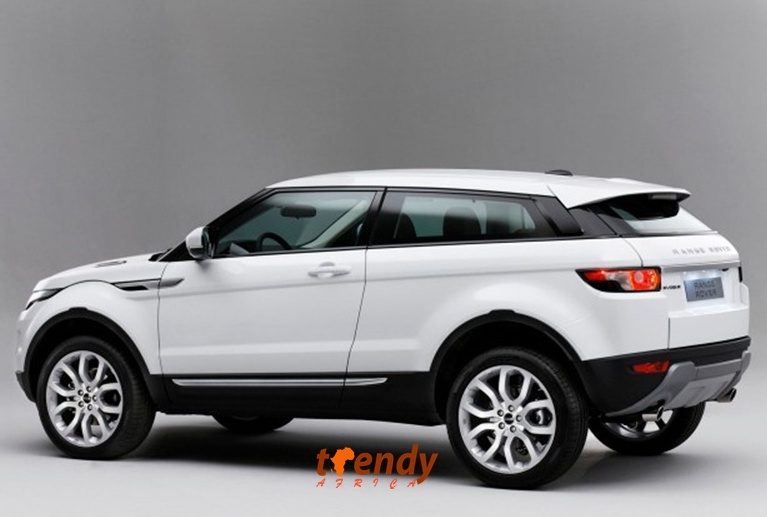 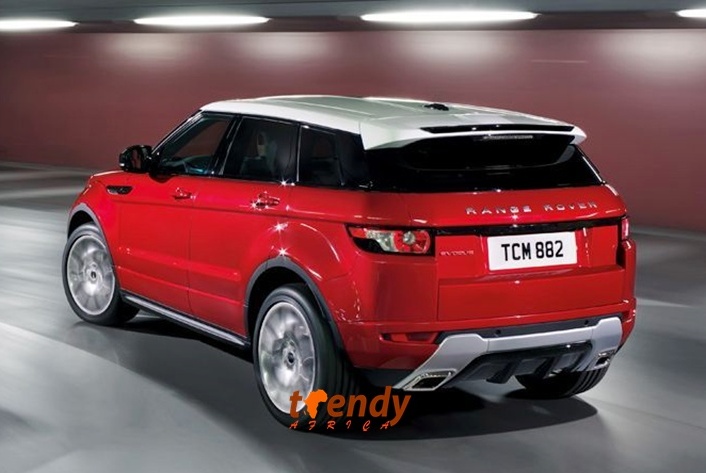 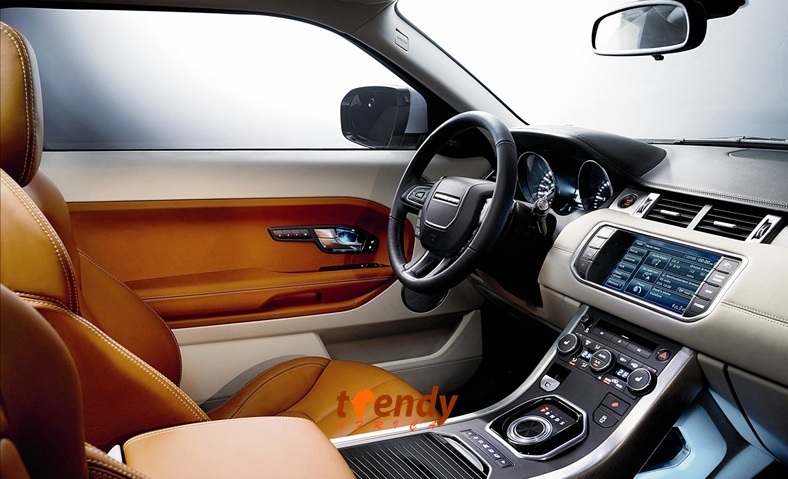