Despite the change in schedule and the scorching three digit temps, Kenyan’s in the Dallas Fort Worth Metroplex turned out en mass to welcome President Uhuru Kenyatta at the imposing Irving Convention Center. This was the first time ever that a Kenyan President had visited Dallas to meet with fellow Nationals. The event which was organized by the East African Chamber of Commerce gave hundreds of Kenyans an opportunity to meet with the President in person. President Kenyatta commented on the turnout and was very amiable and sometimes hilarious as he gave his remarks. The president mentioned that Dallas deserved a Consular given the huge population of Kenyans. Ambassador Jean Kamau; Kenyan Ambassador to the US who was also at the event described the Dallas audience as highly responsive and motivated. 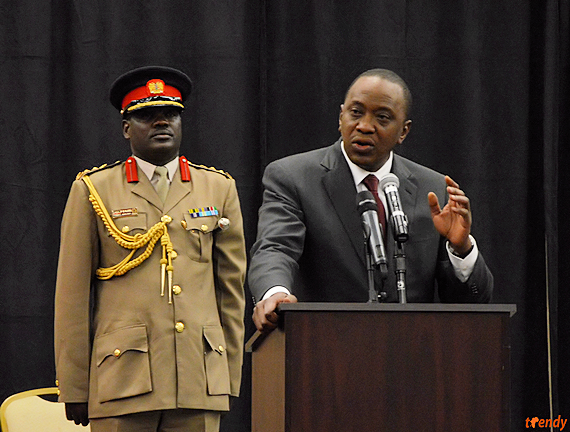 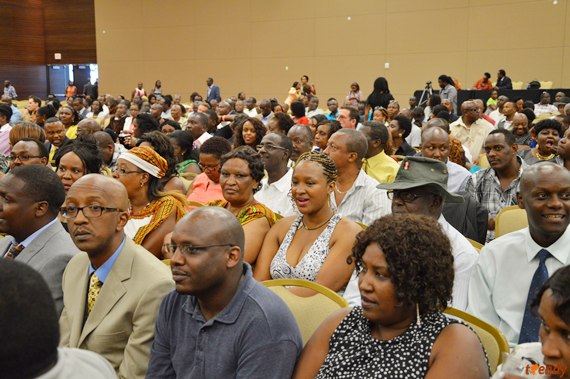 The President also issued a directive on a long-standing issue of those who live in countries using left hand drive vehicles who were not allowed to relocate back with their cars. President Kenyatta said a policy would be formulated to allow such individuals to import a vehicle of similar value of the one they own in their country of residence. Kenyans returning from residence in foreign countries are allowed to move back with the car they have been using without paying duty but this has benefited only those from countries with right hand drive vehicles. Foreign Affairs Cabinet Secretary Amina Mohamed was also present at the event. 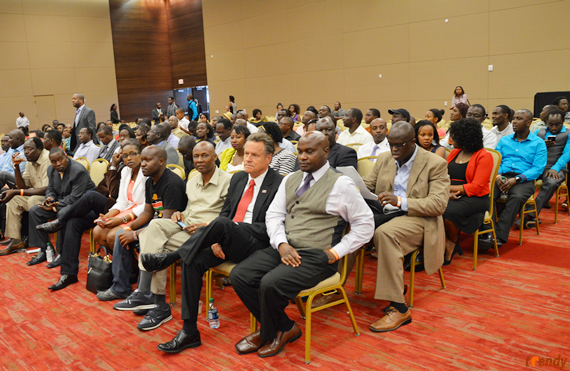 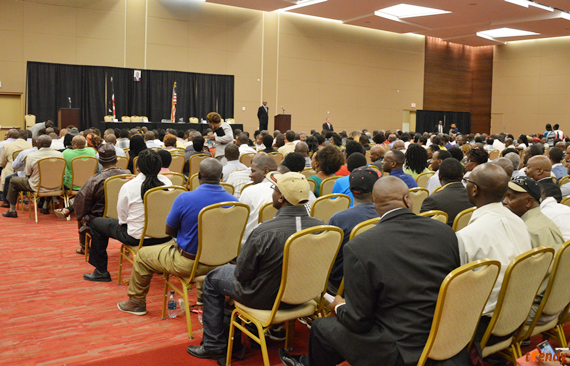 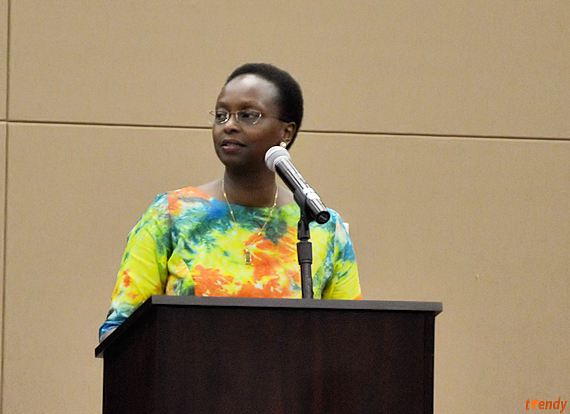 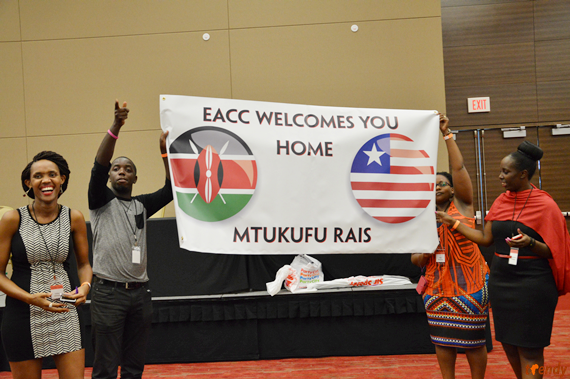