President Barack Obama will visit “The Tonight Show with Jay Leno” on Tuesday, August 6. This marks the Commander in Chief’s sixth appearance on the show, his fourth since taking the office of President of the United States. 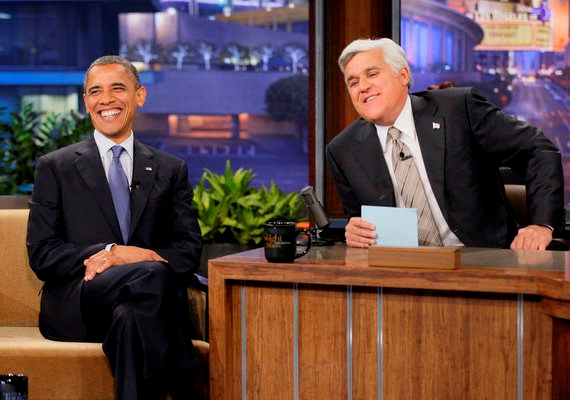 The President will take to the “Tonight Show” couch to discuss his second term concentrating on his jobs initiatives and the economy.