Nigeria’s President Goodluck Jonathan made a surprise visit to survivors of what is thought to be Boko Haram’s worst attack in its six-year insurgency. The head of state spent three hours on the ground in the Borno State capital, Maiduguri, where he met soldiers, wounded troops and visited a camp for thousands of displaced people. Some 5,000 people from Baga in northern Borno, which was attacked on January 3, were being helped in the Teachers Village camp in Maiduguri, medical charity Doctors Without Borders said this week. On a visit to the camp, Jonathan told some of the displaced: “From the information I have from my security chiefs, all the areas under the control of Boko Haram will soon be recaptured. 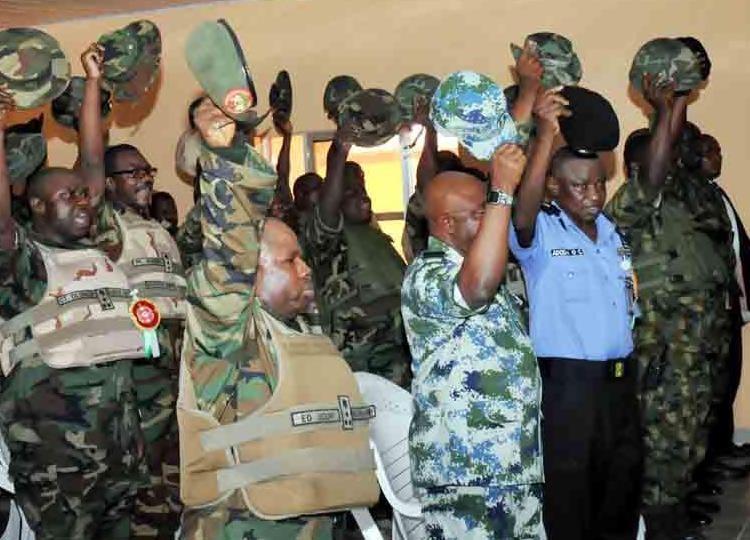 “I want to assure you that you will soon go back to your houses,” he added, according to an AFP reporter accompanying the official delegation. A separate statement issued by Jonathan’s office in Abuja said that he met more than 900 people from Baga and told them the government was “working very hard” to ensure that they can return. Boko Haram’s attack on Baga is feared to have killed hundreds, if not more, in an upsurge in violence likely aimed at further undermining the legitimacy of presidential elections next month. 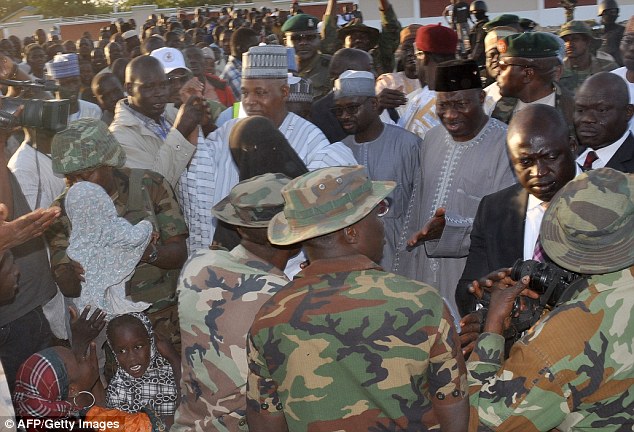 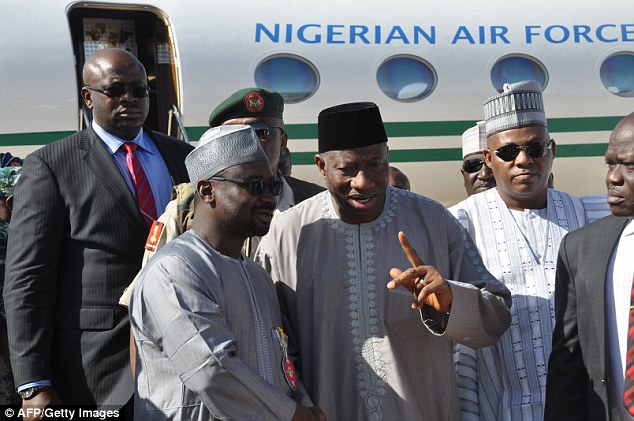 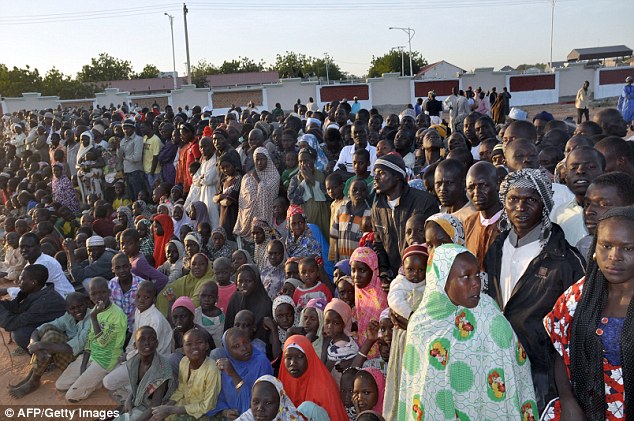 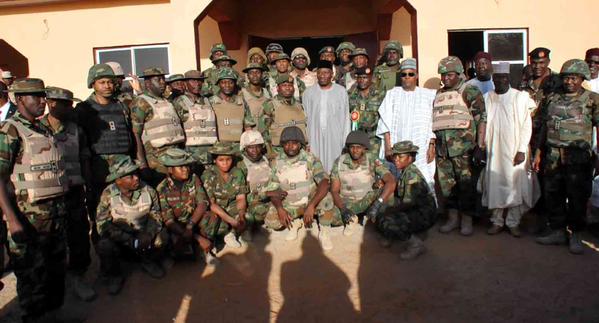 Jonathan’s visit — his first to Maiduguri since March 2013 — was shrouded in secrecy and came after a previous trip to the restive region in May last year was cancelled at the last minute.