President Obama will host President Jonathan of Nigeria at the White House and will discuss issues related to latest regional and global developments and deepening the strong bilateral partnership that currently exists between the two countries. 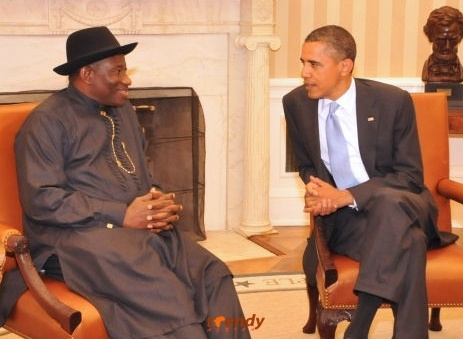 The Nigerian presidency said Jonathan, who arrives the USA today7th of June 2011, would also take part in the United Nations high-level meeting on HIV/AIDS and the launch of a project aimed at eliminating HIV mother-to-child transmission with former US president Bill Clinton. He would return to Nigeria on Friday. 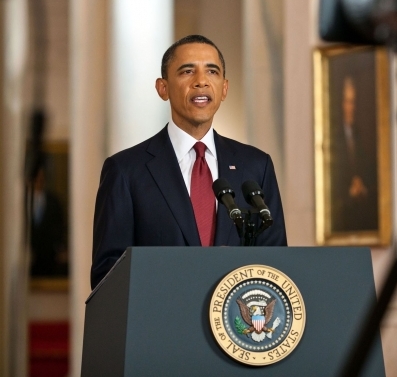 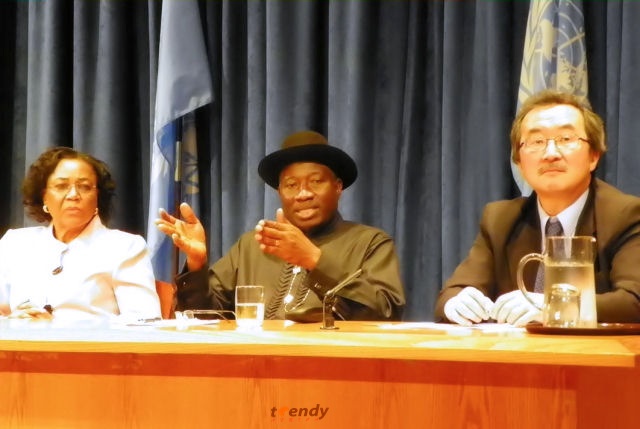 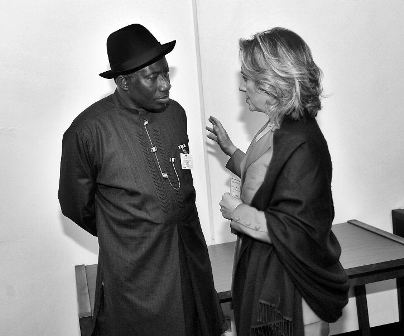 Exclusive reports by Trendy Africa Media, USA. Trendy Africa is an accredited Foreign Media at the State Department Foreign Press Center and has periodically reported events from the White House.