Lekoil, the least known of the four last runners bidding for Conoco Phillips won the bid hands down with its $2.5 Billion offer beating Oando, Seplat and Transcorp/Midwestern.  There are feelers that one of its several institutional backers is willing to put down a hefty share of the sum, even as the negotiation process is being finalised. But we had goofed. We announced, in last week’s edition of this newsletter, that Oando, with $1.3 Billion bid, was leading the race. We were wrong but the fact is that our assumptions mirrored those of some of the most impeccable sources in the industry. “You know, we easily forget about Lekoil”, noted one respected industry watcher. 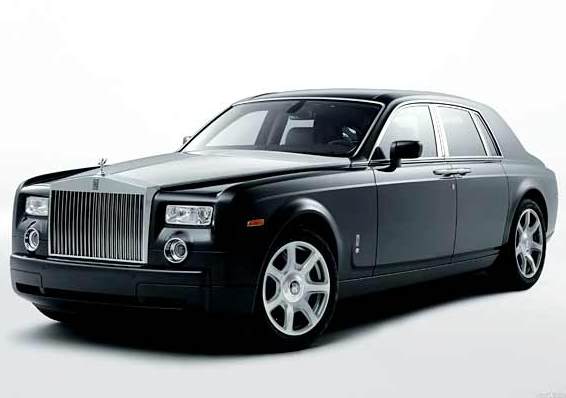 The two year old Nigerian minnow bid for every asset on offer, which means that, in addition to the 20% stake in the ENI operated Oil Mining Lease(OMLs) 60, 61 62 and 63, which deliver some 90-100,000 Barrels of Oil Per Day(BOPD) (gross), and also provide ENI’s share of gas for the Bonny based NLNG facility, Lekoil also bid for Conoco Phillips’s stakes in the yet-to-be-sanctioned Brass LNG as well as the  47.5% operatorship in the deepwater lease OML 131, which holds a small oil discovery (The Chota field).

Lekoil is largely a creation of institutional investors. The founder, Lekan Akinyanmi, claims to have been International Energy Sector Head at Alliance Bernstein, where he reportedly managed a $1Billion portfolio, according to the company’s website. But prior to that, he had had an oilfield technical service background, to go by his own words. Akinyanmi is a trained engineer who worked for Schlumberger in Nigeria, Egypt, Pakistan, Oman and Scotland. His two executive directors were equally forged in the smithery of the global financial industry. Lekoil’s website indicates that Greg Eckersley has managed multi-billion dollar Global Equity portfolios out of New York for Global Money Manager AllianceBernstein‚ “and  has been Chief Investment Officer of Alliance Capital Management (Pty) Ltd, the South African subsidiary based out of Cape Town, and was responsible for overseeing Alliance Bernstein’s $2billion South African business”. Dave Robinson is credited to have had substantial experience in corporate analysis and company research “having worked for HSBC Securities, Credit Suisse, First Boston and Westpac Investment Management where he was responsible for both primary stock coverage and research marketing to institutional clients”.

If this deal goes through, it would be the second most expensive transaction on the continent in a decade. In February 2012, the long-delayed $2.9 billion deal to sell 33% stakes in three Ugandan oil-exploration areas to French major TOTAL and Chinese behemoth CNOOC was finally signed. That was six years after the same (CNOOC), acquired three quarters of SAPETRO’s equity (or 45% of the overall stake) in OML 130, for $2.268 billion cash.

But there is a whole historical shift to this Lekoil-ConocoPhillips deal. To start with, the Chinese are not involved and then it’s not a case of a smaller company selling to big players. Lekoil, the Nigerian firm who is going to raise the money to buy these assets, doesn’t have a single licence to its name, anywhere, to go by its website.