Dallas, TX – As the nationwide strike declared by the Nigeria Labour Congress (NLC) took off Monday, members of the civil society organizations, politicians, political activists, actors and musicians have said that the much canvassed revolution had finally commenced. The strike is a reaction to the sudden removal of fuel subsidy which was announced by President Goodluck Jonathan on the 1st of January, 2012. According to the Governor of the Central Bank of Nigeria Malam Sanusi Lamido Sanusi, the nationwide strike against government’s removal of fuel subsidy is costing the economy about N100 billion ($617million) daily. 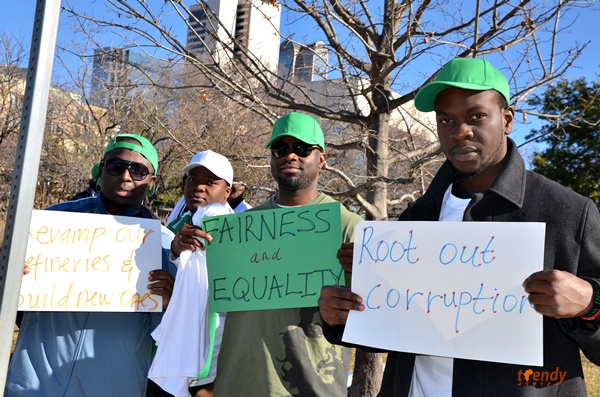 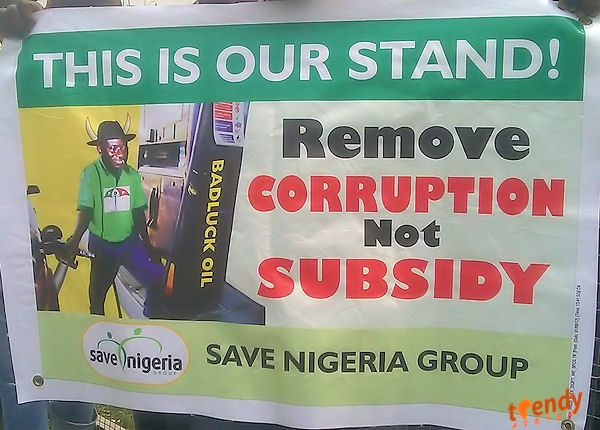 Nigerians in Diaspora under the umbrella of “Occupy Nigeria” have held peaceful protests in several cities including London, Washington DC and New York against the removal of petroleum subsidy which has seen the price of petrol (PMS) increase from N65 per liter to N141 per liter (official rates) over night. 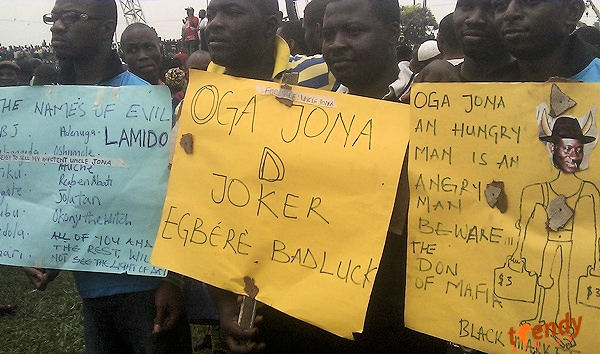 Occupy Nigeria; Dallas is set to stage a peaceful protest in support of Nigerian citizens on Saturday 1/14/2012 at the Pioneer Plaza by the Dallas Convention Center, 650 S Griffin St Dallas, Texas 75202. The group has sought the permission of the city of Dallas to stage the peaceful protest on behalf of Nigeria. Amongst the groups demands includes the immediate rescinding of the petroleum prices back to 65 naira per liter. 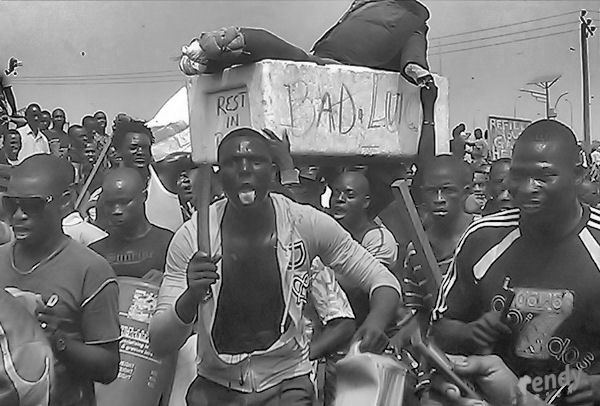 “We urge President Goodluck Jonathan’s administration to immediately focus on more pressing issues such as the terrorists activities by Boko Haram, corruption at all levels of governance, transparency, refurbishment of our refineries, unemployment, and poor health gradient” according to a spokesperson. 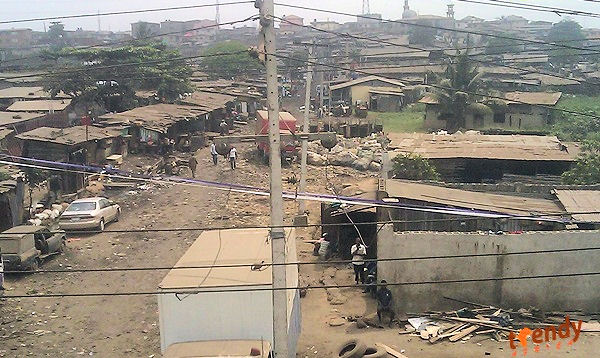 It is estimated that domestic airlines that had been stopped from operating flights since Monday due to strike action embarked by the Nigeria Labour Congress (NLC) and the Trade Union Congress (TUC), in protest of the removal of subsidy on petroleum motor spirit (PMS), commonly called petrol, by the Federal Government, may be losing about N1.2 billion daily. 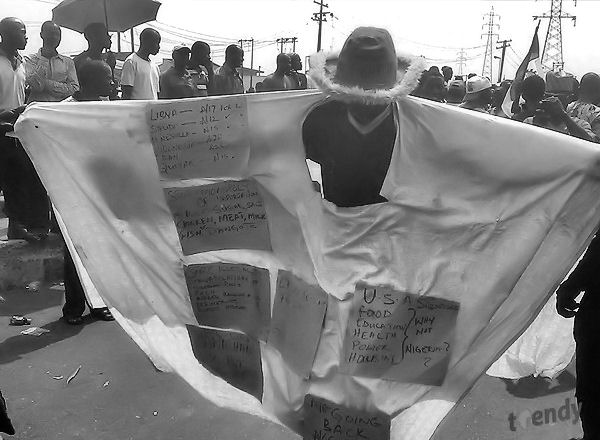 One of the major operators that has significant market share in domestic operations disclosed that it was losing about N133.5 million daily as its many aircrafts were parked idling away with uncertainty hanging in the air as the strike counted its days. Airlines including Arik Air, Aero Contractors, IRS, Chanchangi, Dana Air had lost several millions of naira in revenue since Monday that the strike kicked off and as air transport business returns small margin of profit, the losses would have negative fiscal implications on the airlines. 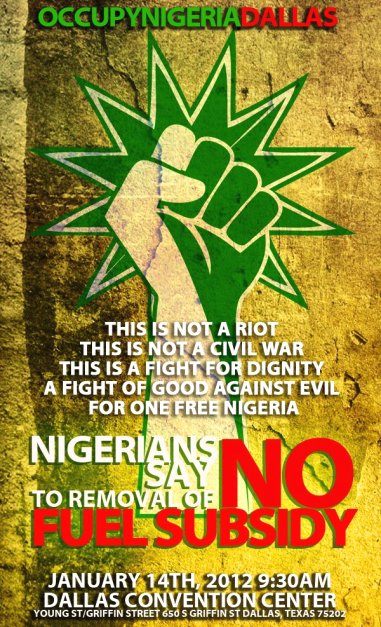 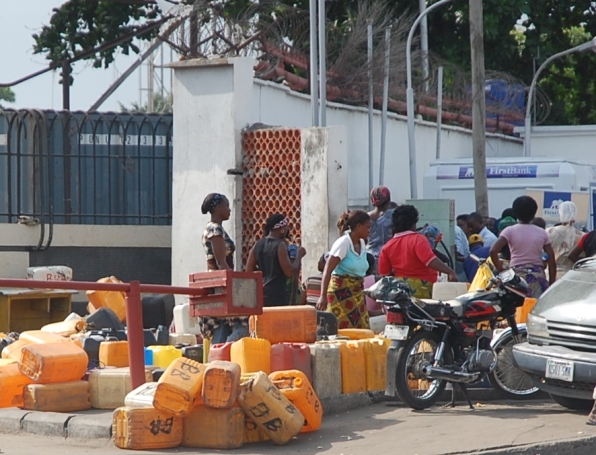