The Nigerian Football Association-NFA has announced the death of Stephen Keshi at 54. Unconfirmed sources reveal that he died of heart failure. Stephen Keshi was one of Africa’s finest footballers of all time. A former captain of the Nigeria national team, Keshi was one of only two men to win the Africa Cup of Nations both as a player and a coach. He also managed Togo and Mali, and his playing career included a spell for Belgian club side Anderlecht. 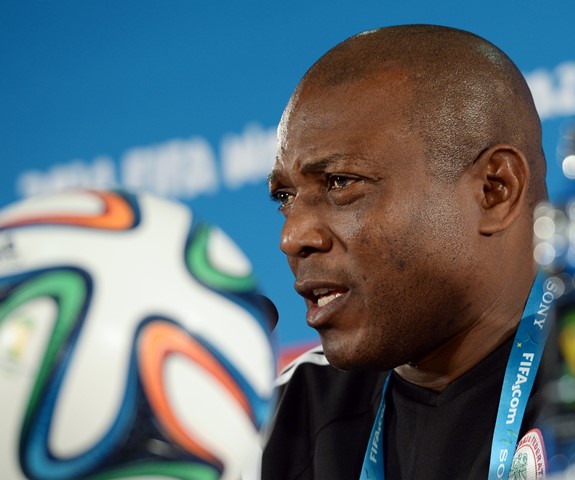 As a player, Keshi was part of the Super Eagles team that won the Nations Cup in 1994 and narrowly missed out on a World Cup quarter-final place the same year. He coached the national side over three spells, leading Nigeria to the 2013 Nations Cup title in South Africa and the last 16 at the 2014 World Cup in Brazil. 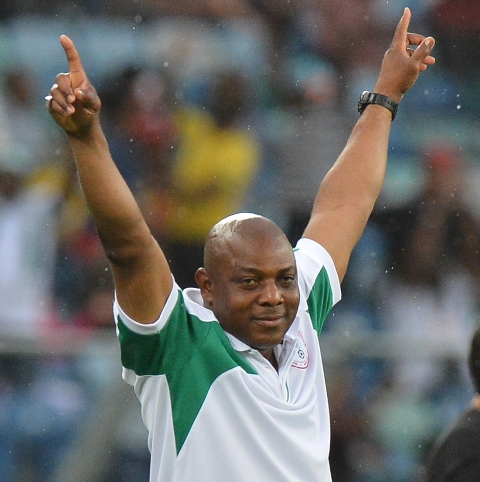 His contract was not renewed after the World Cup but he later returned on a match-by-match deal following the team’s failure to reach the 2015 Nations Cup finals. He was then sacked as caretaker coach but reinstated after intervention from then Nigeria president Goodluck Jonathan. He was sacked for a final time last July.