Nigeria’s favorite musician 2Face Idibia has premiered his latest video “Rainbow” featuring T-Pain via Vibe.com. The song is a remix to Idibia’s popular single, which debuted on his 2012 album release Away & Beyond. Idibia is one of Africa’s most successful modern-day artists having won BET’s Best International Artist Award and MTV Africa’s Artist of the Year Award. With five studio albums under his belt, Idibia is excited about continuing his journey into the International Music scene with help from artist friends like T-Pain. 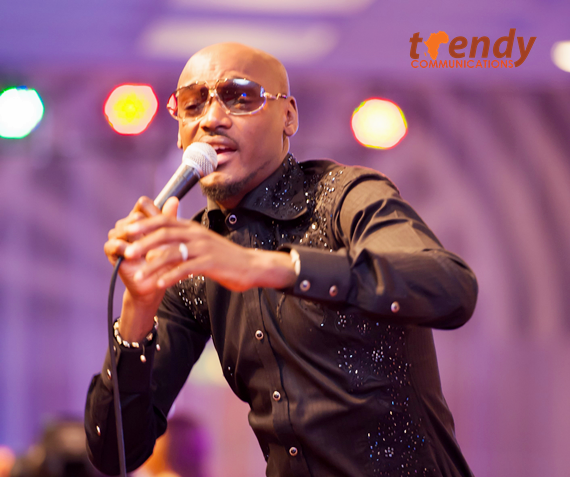 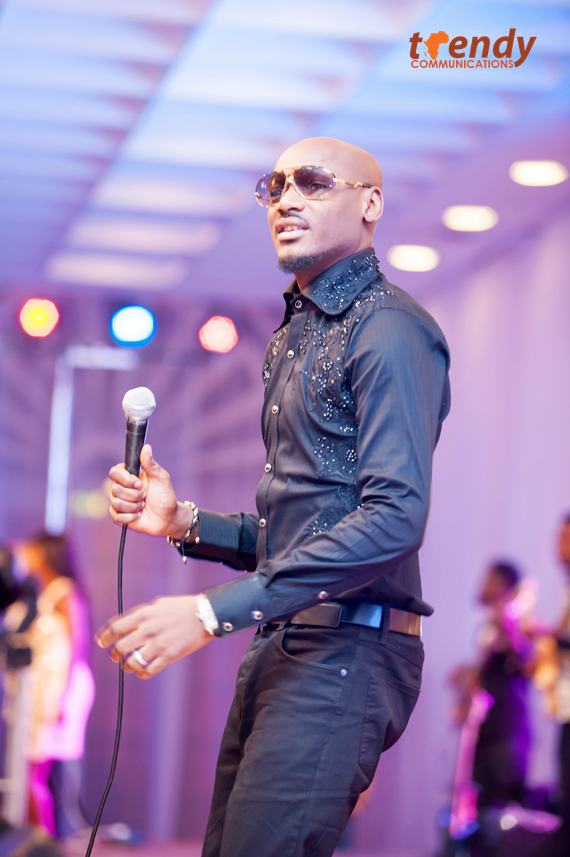