South Africa’s preeminent female vocalist of the 21st century, LIRA has released her 6th album which features her hit single; ‘Let there be light’.  Widely regarded as one of South Africa’s top adult contemporary artist, LIRA has racked up an impressive series of achievements since launching her musical career nearly a decade ago, blazing a trail of accomplishments that few artists in the history of the continent can lay claim to: the first African to be appointed Bobbi Brown Cosmetics’ brand influencer, gracing the covers of an infinite number of fashion and lifestyle magazine and maintaining the largest social media following of any South African vocalist, with 700,000 Facebook fans and 350,000 Twitter followers. 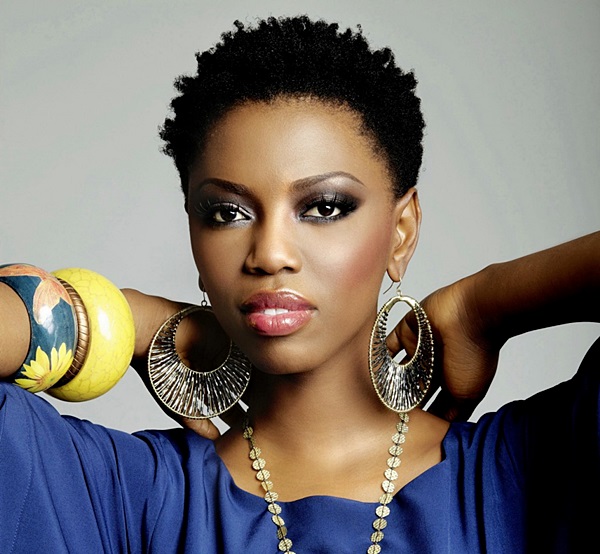 Her flawless dossier boasts a multitude of accolades and nominations from South African Music Awards, MTV Africa Awards, BET Awards, Channel O Awards and MOBO Awards as well as Glamour Magazine South Africa’s “Woman of the Year” – all of which have left an indelible impression on Africa-at-large. 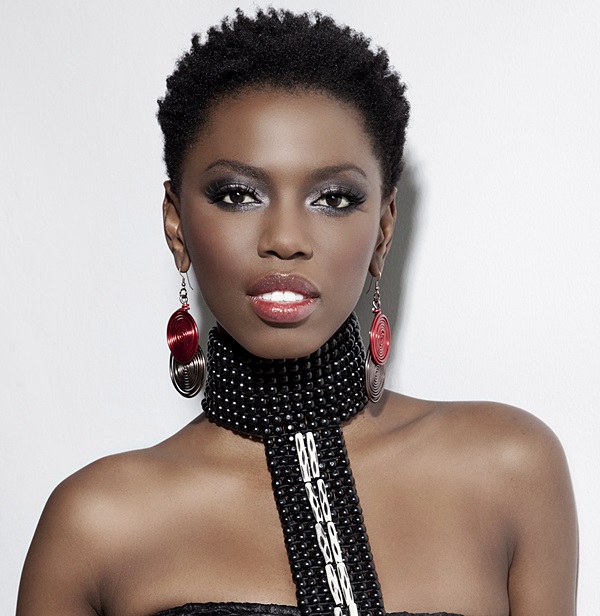 Born Free offers a persuasive testament to the human spirit’s ability to transcend in the face of obstacles and seemingly insurmountable odds, and her confident and vibrant, inspired performances bring the songs’ upbeat lyrical sentiments to life.