Dallas – General reviews from the audience summarized the brand new Nollywood movie “In the Cupboard” as a great display of production, talent and outlook. Some described it as the best out of Africa while others simply loved the story line and all the twists. 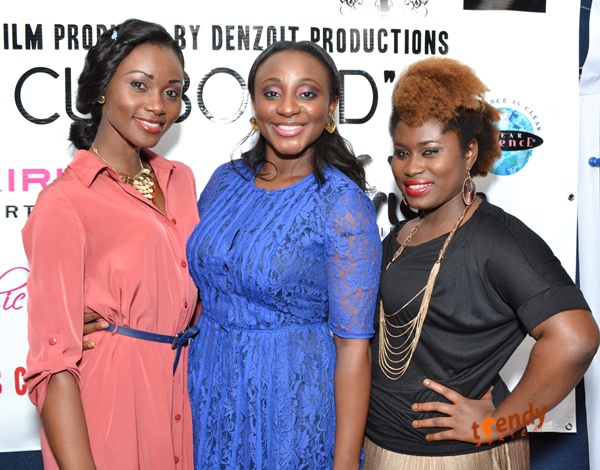 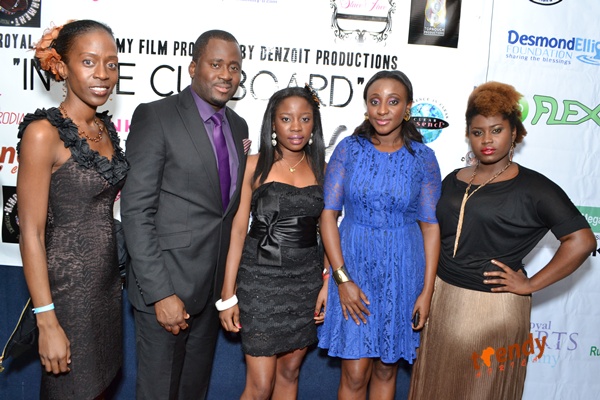 The Desmond Elliot and Caroline Danjuma production premiered in Dallas which formed part of its current tour stops in the USA. The movie is a family saga with lots of plots twists and revelations. Veteran actress Biola Segun Williams plays the role of the matriach who holds the answers to many unanswered questions after her husbands death. 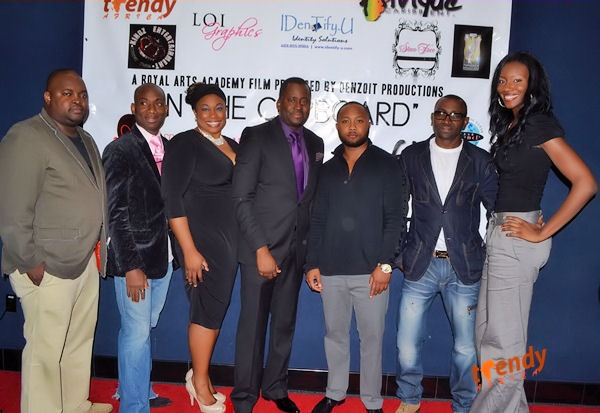 The Dallas premiere which held at the Studio movie Grill on North Central Expressway attracted an excited audience who gathered to be in the midst of their favorite movie stars. Ini Edo, Lydia Forson and Desmond Elliot took time to interact freely with fans as well as answer questions from the audience right after the premiere. Kenny’s Cafe and Queen of Sheeba hosted the pre and after parties.