It was in 2005 director Christopher Nolan introduced moviegoers to his version of the caped crusader with the movie “Batman Begins.” A character previously played by actors Michael Keaton, George Clooney and Val Kilmer, Nolan’s version cast Christian Bale, a little known young Welsh actor as Batman. Since then, Nolan has made two sequels, with the final conclusion wrapping up the trilogy into a neat little package and for Bale, it’s a movie that has changed his life. 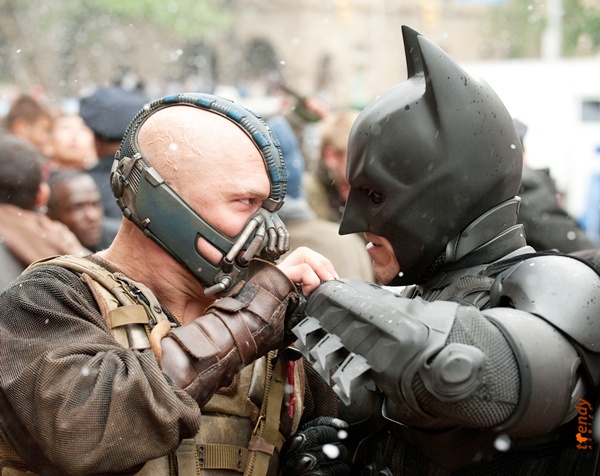 “The very first time I put on the costume, the claustrophobia was unbelievable. I stood there and I thought — I can’t breathe — it’s too tight — I am about to have a nervous breakdown,” remembers Bale who delivers an intense, affecting performance in the movie. “It’s been a very important character,” he continues, “and this is the first time I have played a character three times. The movie has changed my life and my career.”

“It’s been very rewarding to watch Christian chart the progression of his role through the three films,” adds Nolan. “He always had a strong commitment to finding the truth of the character. You see that in this film. It’s a very thoughtful performance, and that’s what you consistently get from a talent like Christian.” 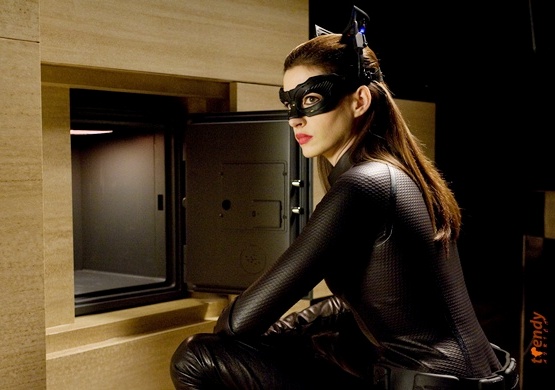 Shot in IMAX format and taking place in Gotham City eight years after the prequel, the plot opens with an astounding edge of your seat daring escape. Its then we meet Batman’s arch-nemesis, a masked villain called Bane (Tom Hardy), who escapes from CIA custody and declares war on the affluent citizens of Gotham City with an explosive display of power.  Once his ruthless plans for Gotham drives Batman out of his self-imposed exile, the rest is a thoughtful, methodically structured story which although is excessively long is aesthetically told. 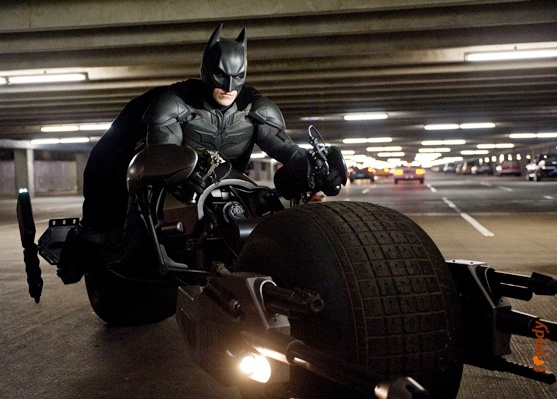 Returning to the main cast is Oscar winner Michael Caine (“The Cider House Rules”) as Alfred, Batman’s trusted butler,  and Oscar winner Morgan Freeman (“Million Dollar Baby”) as Lucius Fox, a gadget whiz who supplies Batman with his resources, from his Batsuit, to the Tumbler, to the agile Bat-Pod. 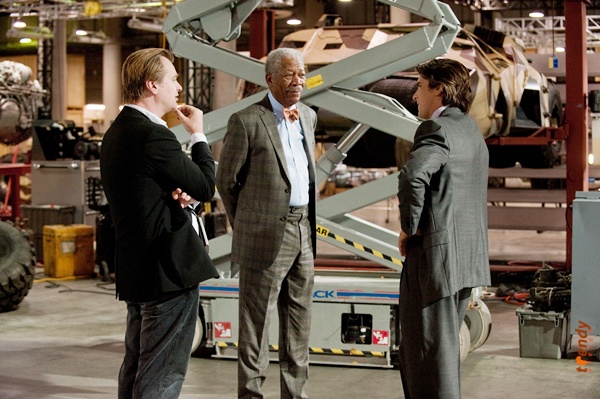 With this film, the last in the trilogy, Nolan, who pays obvious respect to the original characters created by Bob Kane, completes the story arc he commenced with “Batman Begins.”

“At the early stages we felt a lot of pressure,” he shares “But once we knew we had a story to tell and knew how we were going to finish the story, then everything fell in place. We were all very excited to bring this tale full circle. That was our chief inspiration for returning to Gotham. My attraction to coming back a third time was in finishing our story so that we have told one big story with three major parts to it.” 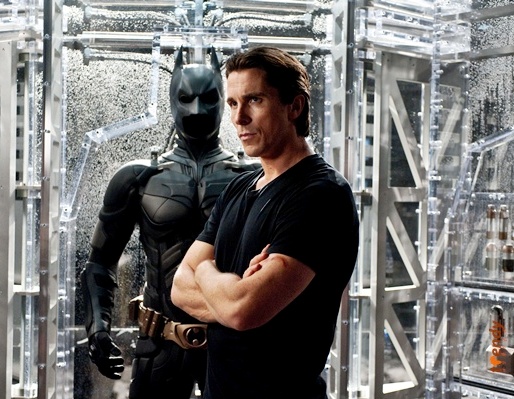 “The Dark Knight Rises” also introduces two new allies for Batman. Marion Cotillard plays Miranda Tate, a wealthy philanthropist, who sits on the board of Wayne Enterprises and Joseph Gordon-Levitt joins the ensemble as a Gotham City police officer. Adding a little zest to this adaptation of the popular comic-book series is the cat burglar (Anne Hathaway), a grifter who lures Batman out of Wayne Manor when she swipes a prized possession from his safe.

“For audiences to be engaged, they really need to feel the stakes,” says producer Emma Thomas. “‘The Dark Knight Rises’ has all of the excitement and fun that a big summer movie ought to have. The action is huge, but the story and characters are equally, if not more important, because it’s hard to care about all the bells and whistles if there isn’t something to engage you in an emotional way.”

Previous Article Nelson Mandela: Celebrating a true African Hero at 94
Share This
Next Article The Queen behind Abeiku Santana unveiled